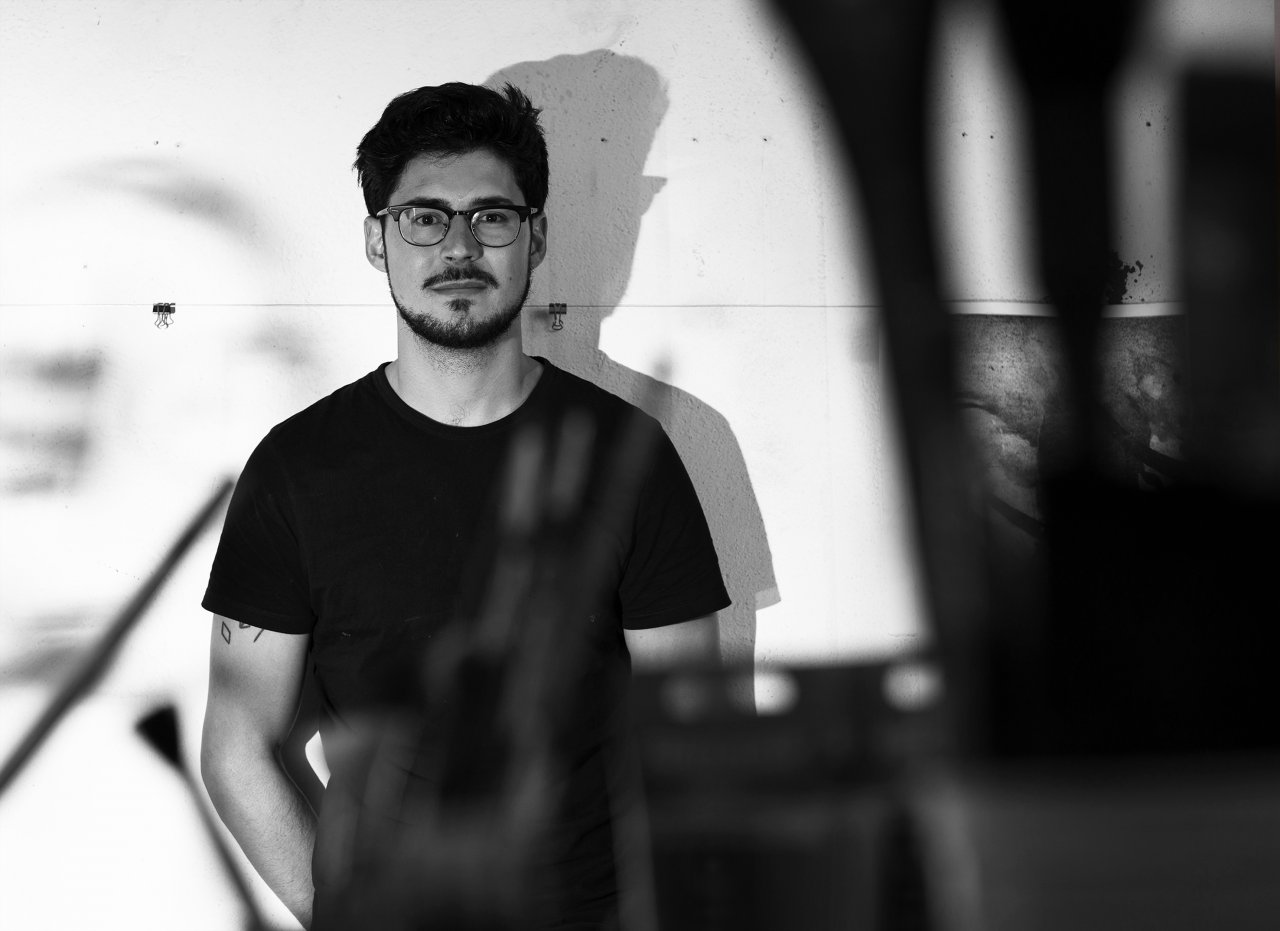 Grew up in Tequisquiapan, a small village two hours away from Mexico City, where his dad, Knut Pani, is an established Artist.

Santiago grew up surrounded by artists and becoming one was always in his plans.

Since very early in his career Santiago had a clear idea of what he wanted to accomplish; Transcending and being recognized has always been in his mind (something that most artists have) so he has been constantly searching for a pictorial language which can be recognized as his own.

Creation of the brand “Santiago Pani Welcome To My Mind” mixing concepts of fashion and art.

Cofunding of The Plant Space (a place for research, experimentation and   collaboration) 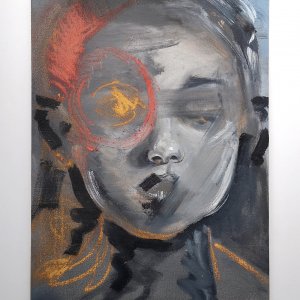 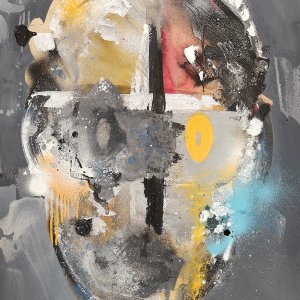 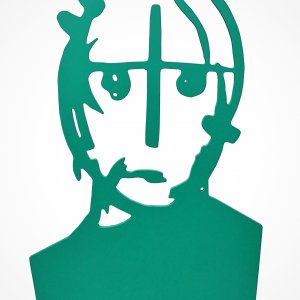 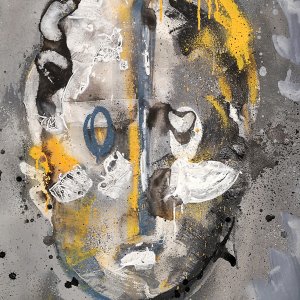 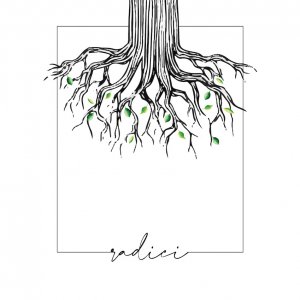