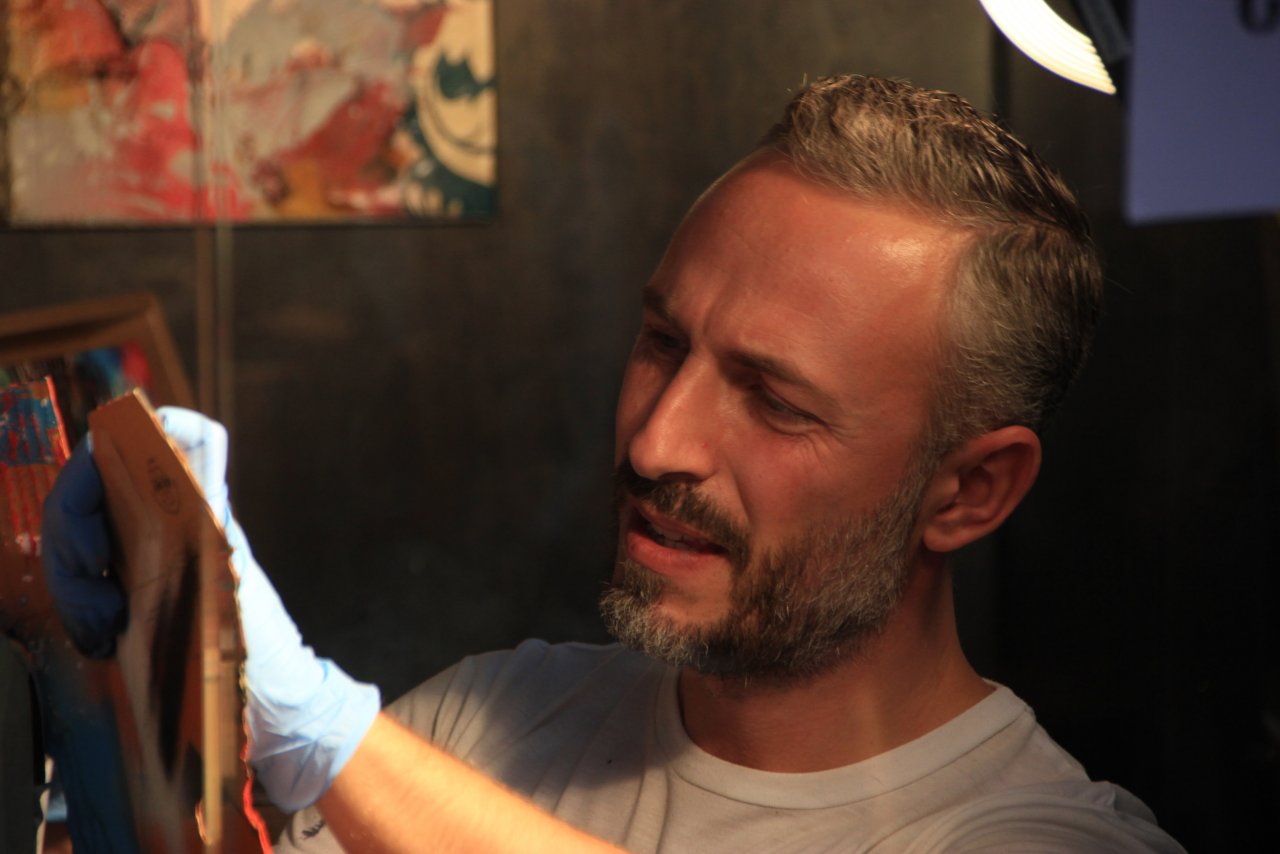 Carlo Inglese was born in Foggia in 1976.
An eclectic artist, he sublimates the pictorial urgency in paintings with a fascinating chromatic chaos, the measured use of dripping, decollages and combusions, giving his works an urban flavor, inscribing it in the artistic movement to which he himself declares his belonging: the Street Art.
In February 2010 he published his passion debuting with the first solo show in Bassano Del Grappa, soon he will become part of the contemporary art scene exposing places like Castel dell'Ovo and the Maschio Angioino civic museum in Naples, Ignazio museum Cerio in Capri, and proposing his works in prestigious exhibition spaces such as: Palazzo Stella in Genoa, Casa dei Carraresi in Treviso, and in various galleries in Lecce, Rome, Turin, Padua, Florence, Milan and Venice.
Moreover, his work is recognized in important urban redevelopment projects, among the main interventions we mention the murals executed in the underpasses of the railway stations of
• Milan Porta Garibaldi (via Pepe exit)
• Milan Greco Pirelli
• Bassano del Grappa
To date, Carlo Inglese carries out its activity between the cities of Rome, Milan and Venice. 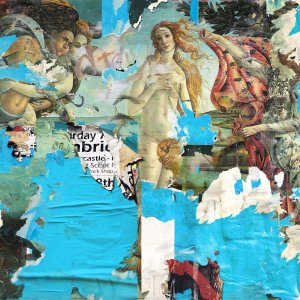 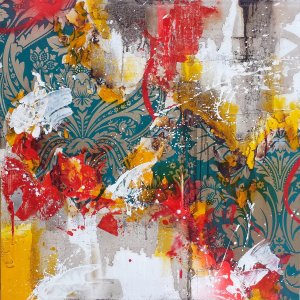 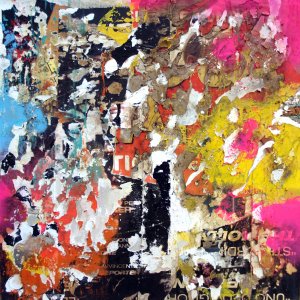