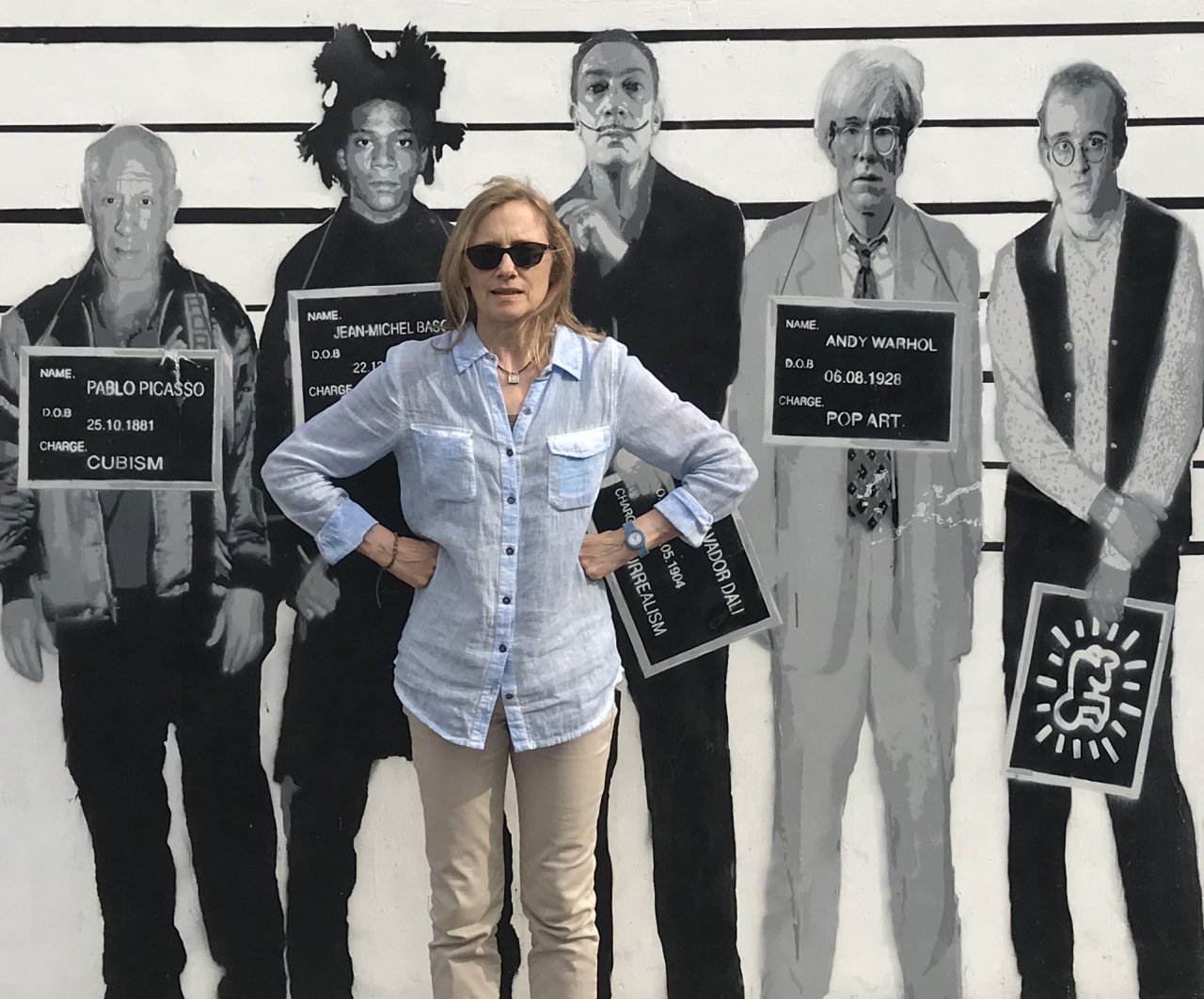 Emily Little is a painter and sculptor born in Paraparaumu, New Zealand. She later emigrated to the United Kingdom where she was drawn to British "studio ceramics" and the landscape as a pictorial subject.

She earned an Honors degree in Drawing and Painting from Edinburgh College of Art, Scotland and shortly after moved to Rome, Italy where she currently lives.

Emily studied at the Scuola dell'Arte della Medaglia at the Italian Mint in Rome, which introduced her to bas-relief and inspired her interest in multiple forms and series.

Her current work sees a fusion of her experiences in painting and sculpture.

While the aesthetic qualities of line, shape and colour are visible in her abstract landscapes, Emily’s work also concerns elements such as time and memory in a visual narrative often evoked through the choice of materials used: industrial paints, tar, wire mesh, gauze medical or windshield fragments.

Emily is constantly looking for new ways to present space in more experiential terms, where the process of mapping the work surface runs parallel to the exploration of an external or imaginary topography.

Musical influences in her recent painting have seen an emphasis on texture, rhythm and (optical) resonance. A winter residence in Finland (2016) allowed her incorporate virtual spaces and shadow as key elements in her work.

She has exhibited in Scotland, England, Ireland, Finland, France, Italy and Belgium.

She has attended residencies in Spain, Ireland and Finland. 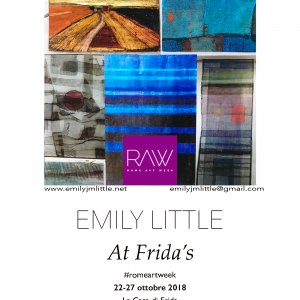 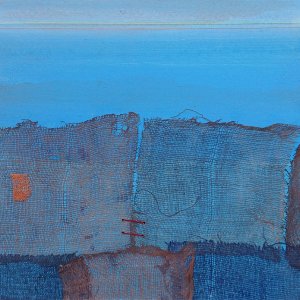 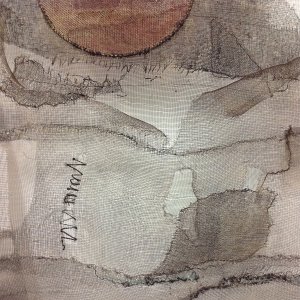 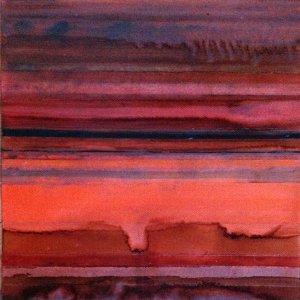 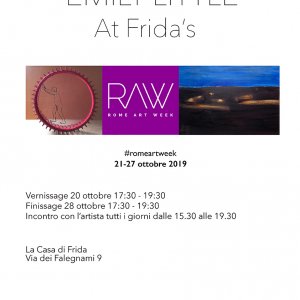