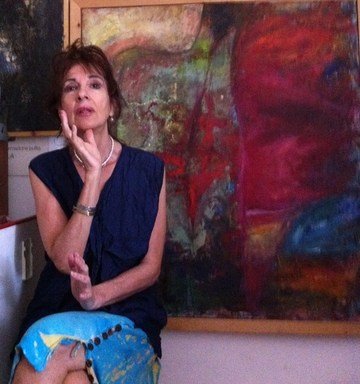 Renata Maccaro was born in Rome where she lives and works.
She graduated with first class honours in Modern Arts, by the Faculty of Education in Rome.
In 1994 she was one of the winners of “Premio Arte Giorgio Mondadori”.
In 1996 she reached the final for the “Premio Trevi Flash Art Museum”.
In 1999 she won the prize of the critics during Abstracta Competition (Galleria Art Point Black, Florence).
In 2004 she was selected by Sharja Art Museum, Department of Cultural and Information (United Arab Emirates), on theme “Art has unified language”.
In 2005 she was nominated for project “Rappresentare per immagini” within course “Assoluto e Illusion” given by Prof. Raffaele Torella – Facoltà di Lettere e Filosofia, Università of Rome La Sapienza.
In 2008 she was selected by Regione Abruzzo for the “Premio Internazionale Emigrazione” (International Emigration Prize), Palazzo Santoro Colella, Pratola Peligna (AQ).
She studies oriental philosophy, linguistic and history of religions.
She is autodidact. 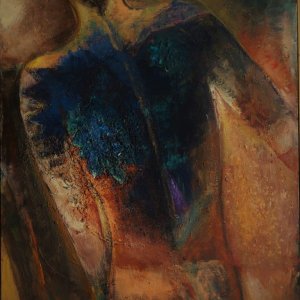 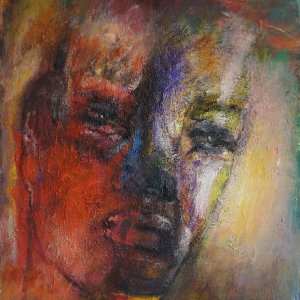 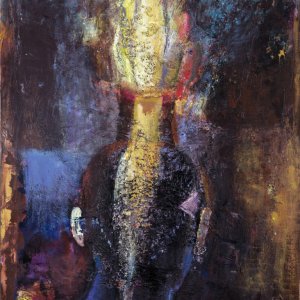 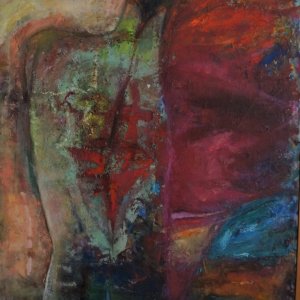 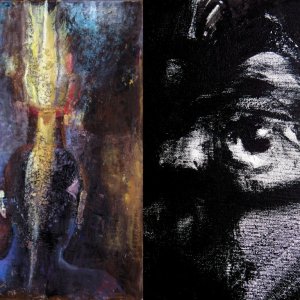