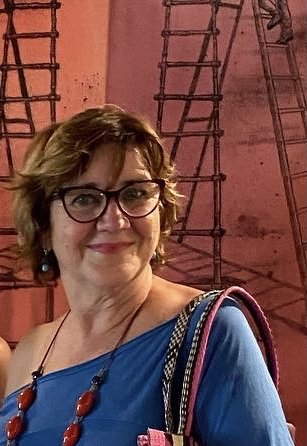 Anita Guerra was born in Havana, Cuba and began her studies at the Academia de Bellas Artes de Sta. Isabel de Hungría, in Seville, Spain, and then at Tyler School of Art, Temple University at the Philadelphia and Rome campuses. She has been living in Rome since 1977.

Most recently, she has returned from several trips back to Cuba on a travel and research grant to write an illustrated family memoir. She teaches painting, drawing, and sculpture at various educational institutions in Rome.

She has also exhibited extensively with the group CAFÉ, (Cuban American Foremost Exhibitions) in Merida, Mexico (2016), at the Sangre de Cristo Art Center, in Pueblo, Colorado, USA (2011), at Errol Barrow Center for Creative Imagination in Cave Hill, Barbados (2010), at Temple University in Rome, Italy(2008), and at the Arizona State University in Phoenix, AZ, USA,(2004). 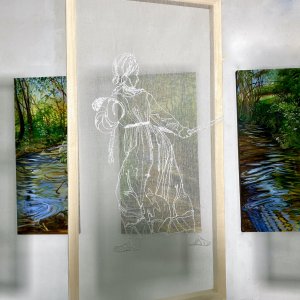 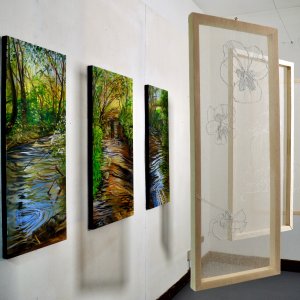 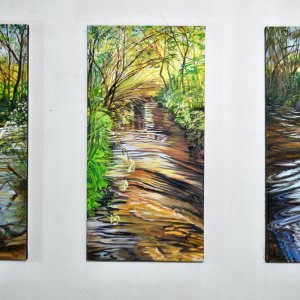 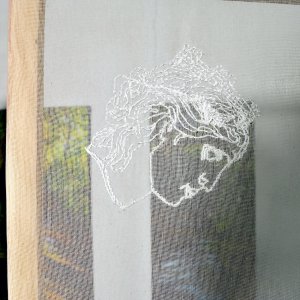 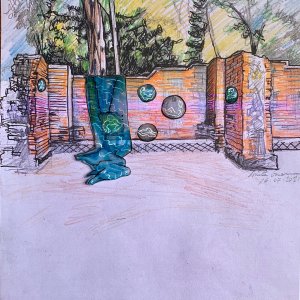 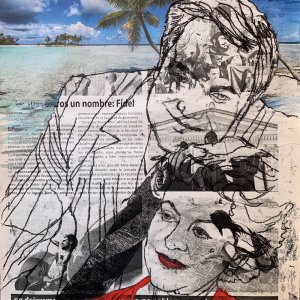 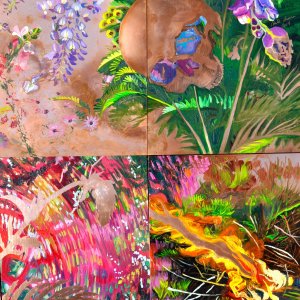 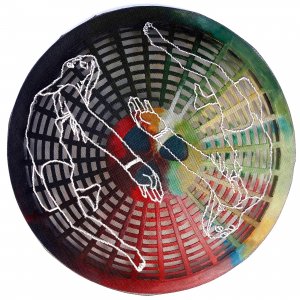