- She is an artist of Visual Arts and a professor of Design and History of Art.

- In 1998 she graduated in Painting at the Academy of Fine Arts in Lecce.

- In 2000 she moved to Rome, alternating her stay in the capital with periods of stay in Cortina d'Ampezzo (Bl) where until 2009 collaborates with the City of Cortina establishing artistic training courses and projects of alternating school-work.

- In 2010 she worked as television set designer for Magnolia Fiction Productions. Starting from the same year she is the Dean of the "Artistic Events" department of the "Norman Academy" USA. With the Norman Academy, Paola Marzano directs and promotes events and artistic projects - such as the study "The Rationalist Architecture in the '30s in Rome" presented in 2011 in the spaces of the historic Galleria Eleuteri in Rome - in collaboration with public and private bodies between which: Mediolanum Group, Generali Group, Sistema Museo, Lazio Region, Province of Rome and Rome Capital.

- In 2012 Lorenzo Canova takes care of the personal exhibition "Il Velo di Maya", presented in Syracuse in the Montevergini Gallery and then revived in Montefalco (Pg) in the Museum Complex of San Francesco.

- Sensitive to solidarity operations and protection of artistic and cultural heritage, Marzano supports initiatives such as "AEmilia ARTquake" and "ARTquake Centro Italia" following the earthquakes of 2012 and 2016, "Cento Artisti per Carditello", for the reopening of the Real Site of Carditello (CE), further supported by Philippe Daverio.

- Also in 2012 she established and edited the "Arte" section of Anci Rivista for the National Association of Italian Municipalities.

- From 2013 to 2016 Paola Marzano also promotes several initiatives of twinning and artistic exchange as President of the La Pigna gallery in Rome, with whom she had previously exhibited on several occasions including the "VII European Exhibition of Pictorial Art" of Bruges (Belgium) and the "Word Expo Shanghai 2010", Shanghai (China).

- In 2014 she collaborates with the Superintendence of Archeology of Lazio and Southern Etruria and with AMACI (Association of Italian Contemporary Art Museums) for a traveling project of studies on the Sarcophagus of the Etruscan Spouses, giving life to the installation "The Secret Language of a Gesture" presented in Rome in the National Etruscan Museum of Villa Giulia, in Cerveteri in multiple locations including the Museo Nazionale Cerite and the Necropoli of the Banditaccia, and subsequently in Gallipoli in the Ex Covered Market. This project was also supported by: Superintendence Archeology of Puglia, International Review of the Archaeological Cinema of Rovereto, Province of Lecce, City of Gallipoli, Municipality of Cerveteri and Archeologia Viva.

- Paola Marzano has a rich artistic curriculum. Currently she deals with theatrical sets, installations, performances and other languages ​​in search of a multidisciplinary approach. Her works are part of public and private collections including MAAM, Fendi and Bulgari.

- "... It is the Soul that belongs to the Idea (C.S.Peirce)", Cristallo Palace Hotel & Spa, Cortina d'Ampezzo (Belluno)

- "Francesco: from the Holy to the Holy Father", Basilica of Saint Paul Outside the Walls - Sala Barbo, Rome

- Videoprojection in an itinerant theatrical piece "Eneide" directed and adapted to the Opera Agostino De Angelis, on the occasion of the 2013 Tuscany Festival, National Archaeological Museum, Florence

- Videoprojection in theatrical pièce 1st Ed. Summer 2013 Under the Sky of S. Giovannello "St. Paul, from Persecutor to Apostle" of and with Agostino De Angelis, Church of St. John the Baptist, Syracuse

- Videoprojection in theatrical piece "Saint Paul, from Persecutor to Apostle" by and with the actor-director Agostino De Angelis, Church of the Convent of the Friars Minor Capuchin, Sortino (Syracuse)

- "AEmilia | ART quake. The art of solidarity ", Space of the Cloisters of San Domenico, Reggio Emilia

- Press conference for the presentation of the event "Russki Bal in Rome" symposium of Russian Entrepreneurs, by Red Carpet Group, in collaboration with AltaRoma, Campidoglio - Sala del Carroccio, Rome

- TV interview on the personal exhibition "Paola Marzano - Rationalist Architecture in the '30s in Rome" in the column "Dove di sera" curated by Daniela Tersigni and Benedetta Giardini, broadcast on Rete Oro, Thursday 23/06/2011 at 8.30 pm

- "A glimpse of reality and beyond", Complesso di Sant'Andrea al Quirinale, Rome

- "The light of the sacred", Castle of the Princes of Biscari, Acate (Ragusa)

- "From the figurative to the composition", Sala Petrolini, Castel Gandolfo (Rome)

- Exposition of original illustrations created for the book "The breath of the soul" by Esmeralda Narduzzi, Galleria Cassiopea, Rome

- "The tree and the forest in the old and new testament", Galleria La Pigna - Palazzo Maffei Marescotti, Rome

- International Competition "Memories of Hadrian in the Rome of Youcenar", Rome

- "Floro vivaistica I edition of the fair", II Prize, Lecce

- "Coloring the air", Association of Apulian Engravers of Zaiama, Lecce

- Performance "The man with the raised arms, diary of the land of the Camuni" by Donatella Stamer, Academy of Fine Arts, Lecce 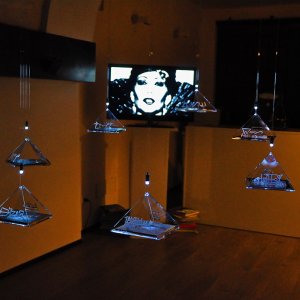 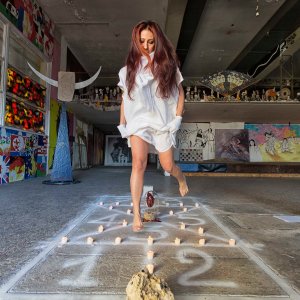 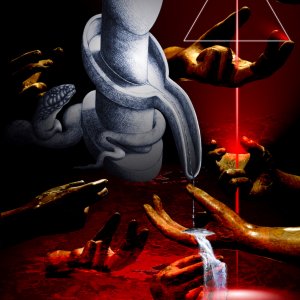 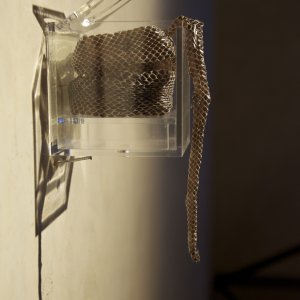 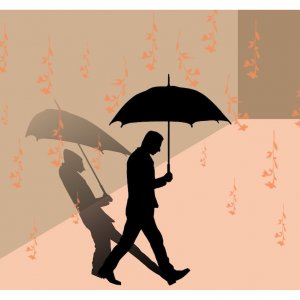 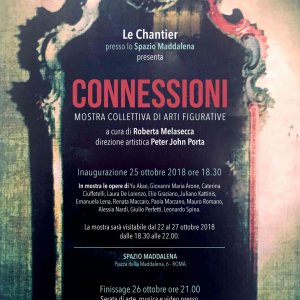