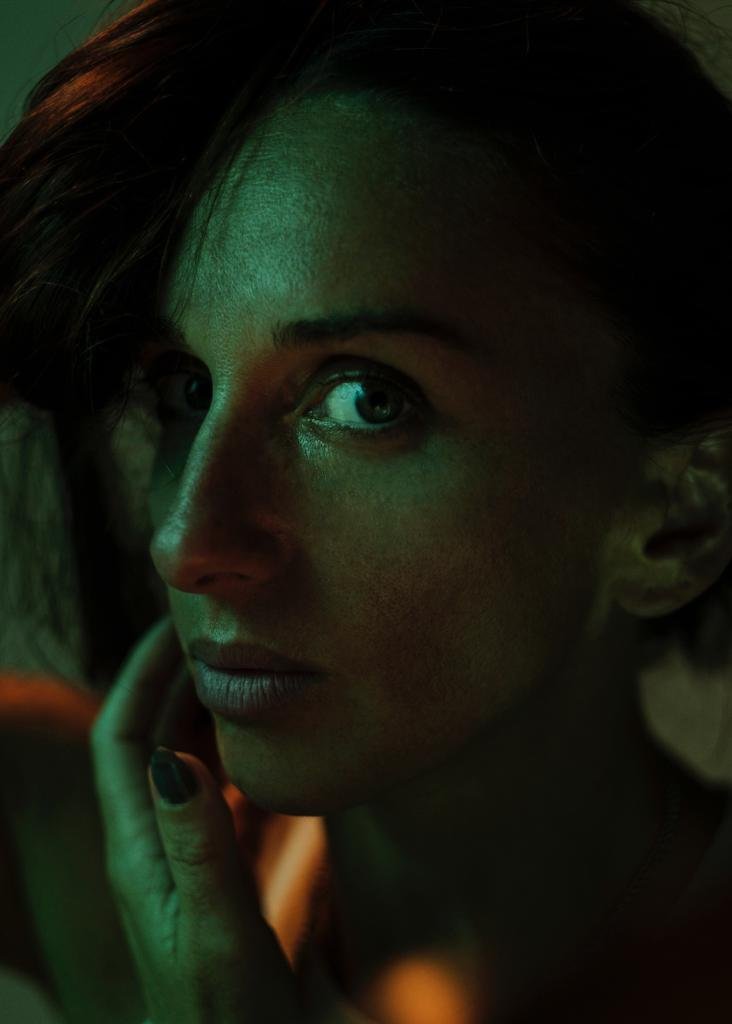 Born in Rome, Lucrezia started by studying languages, then devoted herself full time to working in the equestrian world. She first moved to Bulle in Switzerland, then to Canada where she attended the Mont Saint Hilaire Equestrian Academy and studied under the champion Allan Allard. She graduated from the FEQ (Federal Equestrian Academy of Quebec) as Federal Instructor in horse riding at the age of 17. In June 1995, joined by the CGR staff, she inaugurated the first national rodeo circuit, actively contributing to the historic birth of Rodeo in Italy. She continued in this profession putting on various shows and taking part in different projects until 1997 when she moved to Tuscany and Lazio where she was a young Western style and reining instructor, horse trainer and competition judge. From 1998 to 2000 she worked in Rome for the international champion Dario Carmignani as assistant trainer.

She then moved to Brazil where she rode horses in sports events and began to work with a show business and event management company in Belo Horizonte. After two years, she moved back to Italy working as a theatre tour manager and artistic director. In 2006, she launched a cultural activity in Rome, combining for the first time contemporary art, performance and photography. In 2008, she left for London then Paris working as a freelance art director. She started up a Creative Team, working with several photographers for image campaigns, advertisements and art, music and dance events. From 2011, she continued working in communications, moving to Palermo and the Island of Favignana.

2013 saw Lucrezia back in France in Toulouse, where she developed a refined stylistic approach to photography and found a more mature artistic expression. She now specialises in site-specific performance, art direction and action photography, currently working all over Europe enriching her artistic vison and moving her creative projects forward.

The opportunity to present an individual exhibition took her back to Palermo in January 2016. Here, she exhibited “Fuori Formato” (FPAC Gallery Project Wall) a working- pro collection of 22 photographs taken (for a year) with the famous Italian actress Sabina Guzzanti.

In April 2015 and 2016 together with the Francesco Pantaleone Art Gallery, she took part in MIART, the international contemporary art fair in Milan, where she presented the diptych Animalia, part of her portfolio and long term project Wild Horses 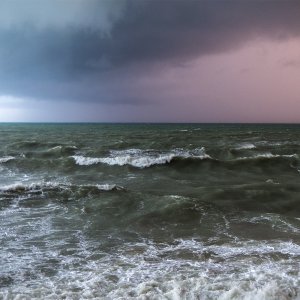 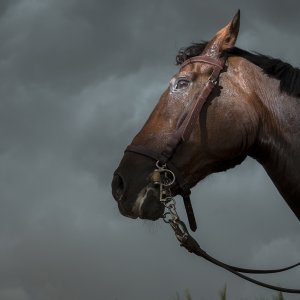 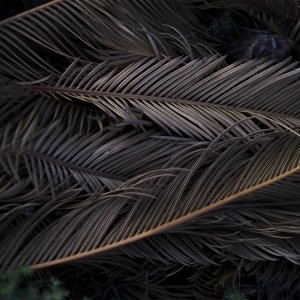 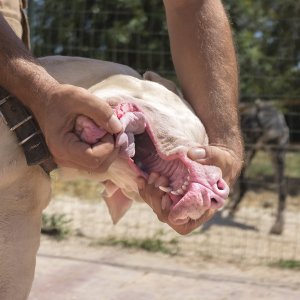 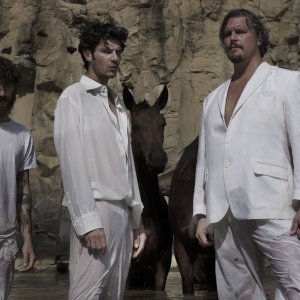