Peter Flaccus is an American painter living in Rome. His abstract paintings make use of encaustic, an ancient medium involving colored wax. Born in Missoula, Montana, Peter Flaccus studied at the Skowhegan School of Painting and Sculpture (where he later returned as a member of the faculty), received his B.A. from Amherst College, and an M.F.A. in painting from Indiana University. He began his career in the early 1970’s in New York City, where he remained for twenty years, exhibiting his paintings in several galleries, most importantly the Zabriskie Gallery and Monique Knowlton Gallery. He was the recipient of various grants, including residencies at both Yaddo and the MacDowell Colony, and grants from the New York Foundation for the Arts. In 1989 he curated the exhibition “Belief in Paint,” at Bennington College in Vermont, where he also taught for several years.

A solo museum exhibition at the Palazzo Merulana in Rome is scheduled for April, 2023.

For many years Peter Flaccus has taught painting and drawing at John Cabot University in Rome. 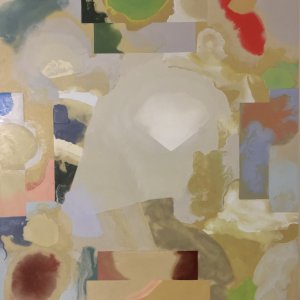 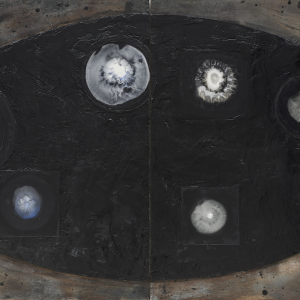 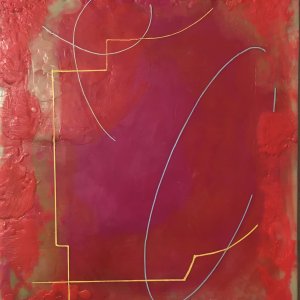 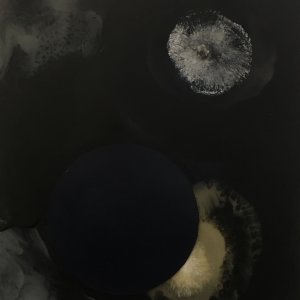 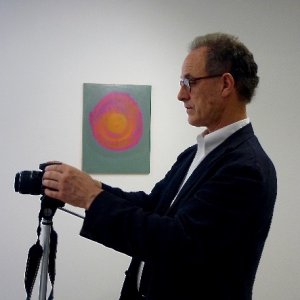 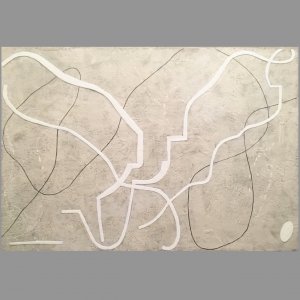