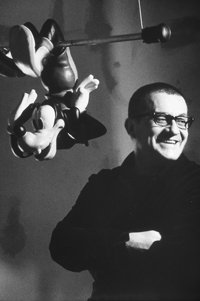 Now an Artist and Director, he was born in Bari. He lives in Rome.

He got his degree in architecture from the Politecnico in Turin. He teaches decoration at the Academy of Fine Arts in Rome.

In 2011 his new film “Senza arte né parte” will be aired. The film is set in the world of Contemporary Art and it is produced by Lumiere and Rai Cinema.

In 2008 he is among the finalists for the Terna Acquisition Award 01 for Contemporary Art.

In 2003, his feature film “A.A.A.Achille” was projected in cinemas and won the Giffoni Film Festival. The film was written together with Vincenzo Cerami, the sound track composed by Nicola Piovani.

In 1996 he was invited to the XII Italian Quadrennial Exhibition of Art in Rome.

In 1995 he wins the award Best Foraign Work of the”1° International Biennal of Kamnik”, Slovenia. 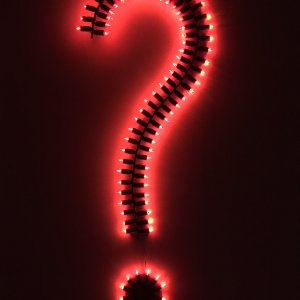 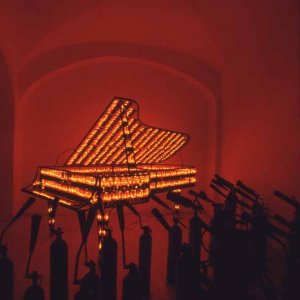 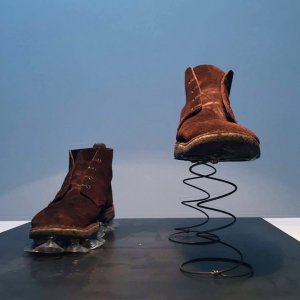 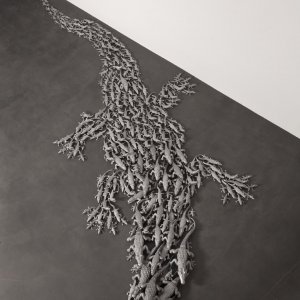 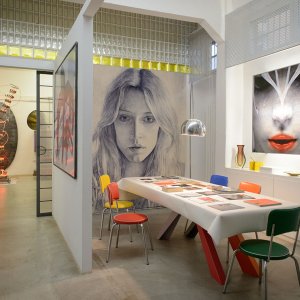 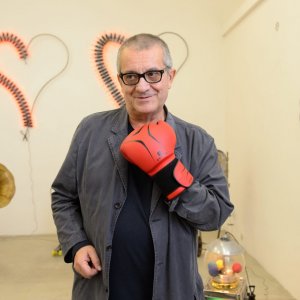 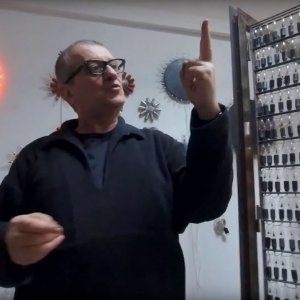 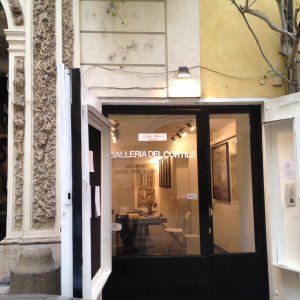