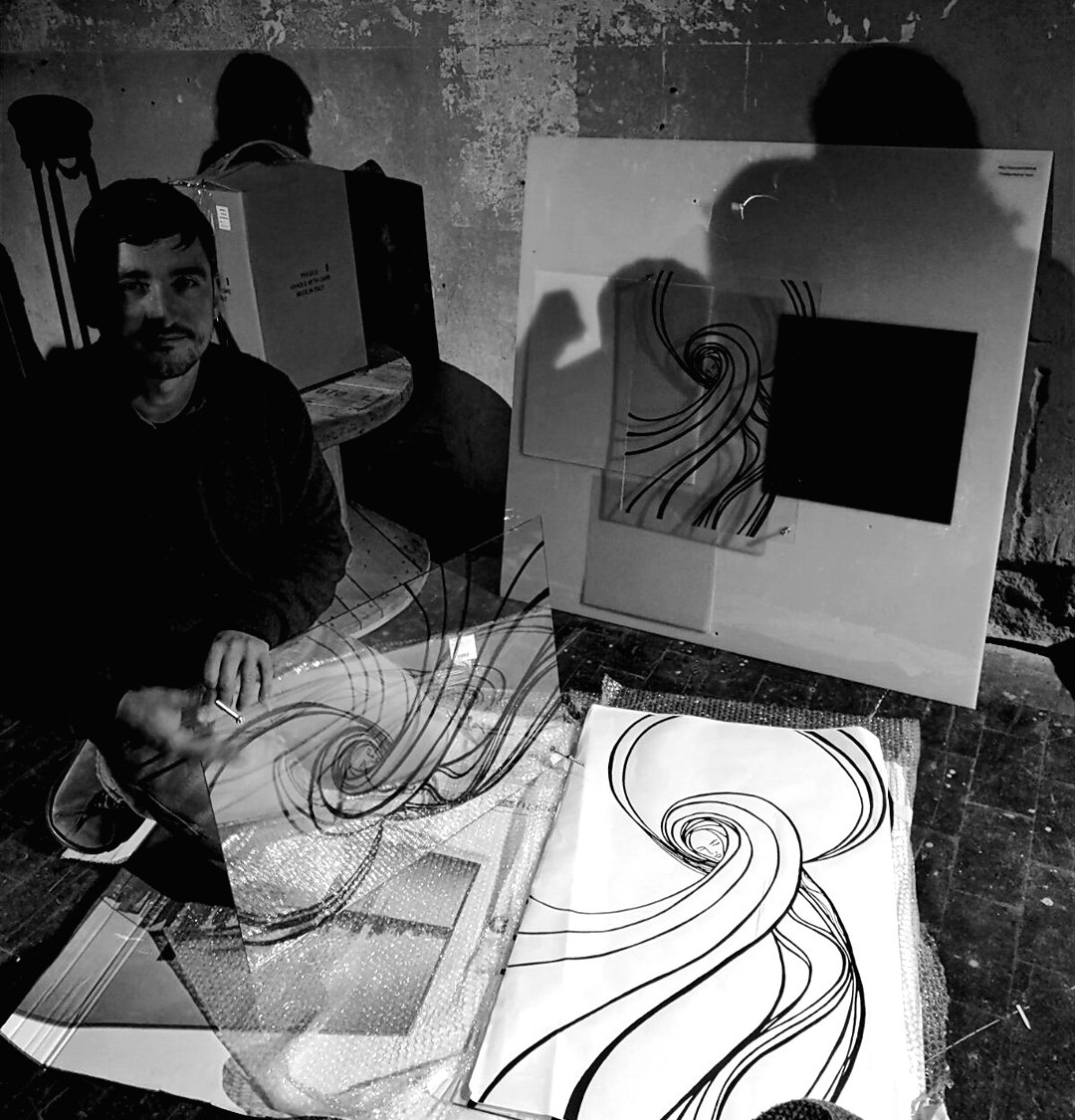 Mirko Magnalardi Baffetti was born in Rome in 1976. In 1996 he obtained his high school Diploma as “Animation technician” after attending the Institute for Cinematography and Television R. Rossellini of Rome. In 1997 he enrolled at the Accademia di Belle Arti in Rome where in 2002 he obtained Sculpture Degree. In 2007 he qualified as professional Art Teacher after obtaining second level degree in Art and Image. Acutally he works as a teacher at various secondary schools in Rome.
His artistic work is characterized by an interest about time and pictures fixed in a few frames to suggest movement and an idea of continuity in space. He works with simple and geometric elements of plexiglass and aluminum where he applies pictures or drawings lines. 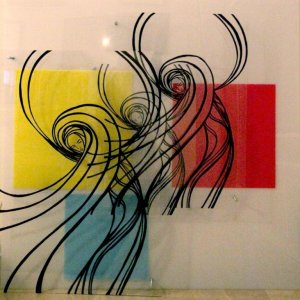 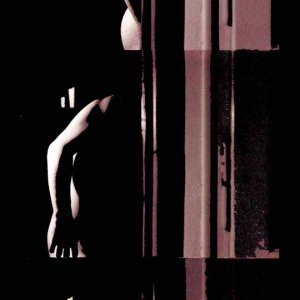 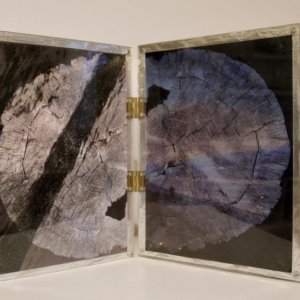 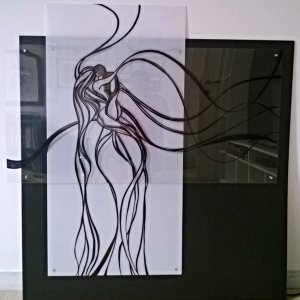 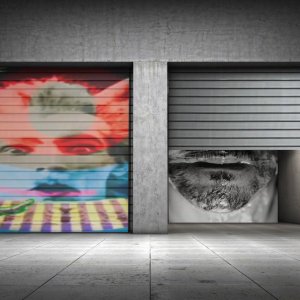 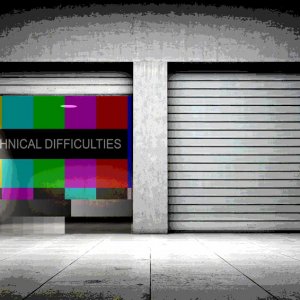 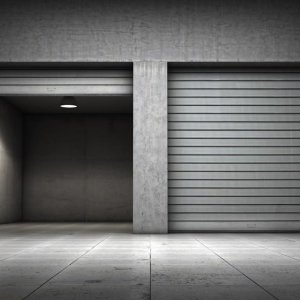