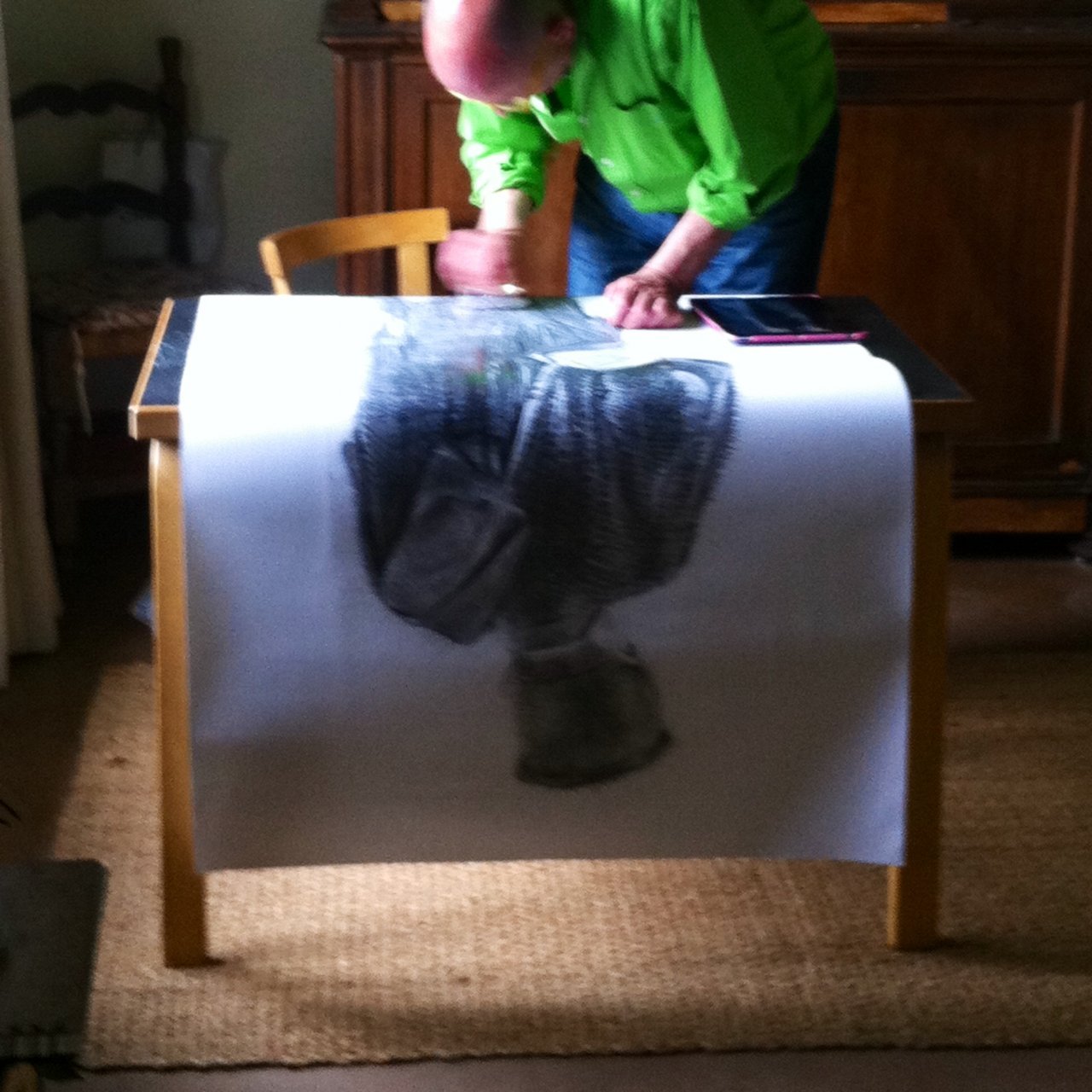 Born in Rome on 17/01/1954
In the years ' 70 he studied free nudes by sculptor Lorenzo Guerrini at the Academy of fine arts in Rome.

2018 ‘Sguardi, gestures and novices of the daily’ Open studio Roma

In the occasion of the exhibition at the cultural associationk Calambì was made a video: "MetroPolis" dedicated to some designs, with music by Andrea Terrinoni and directed by Luca Merloni. The video can be viewed on YouTube.

A short film in progress, with its animated drawings, based on a short by Italo Calvino: "Palomar"

A drawings is published in the volume: "Rome How to survive in the Capital of Deceptions" by Roberto Lucifero.

One of his drawings is on display at the Centre for Contemporary Art in London. 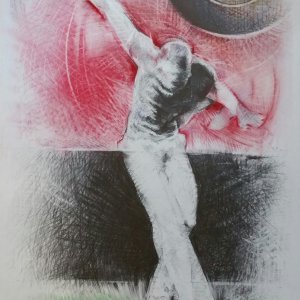 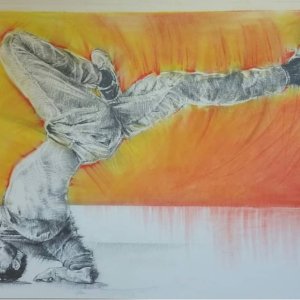 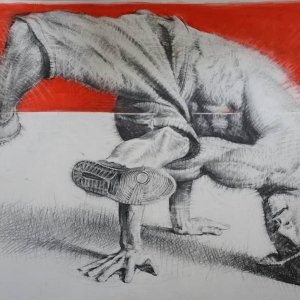 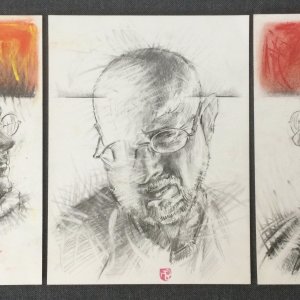 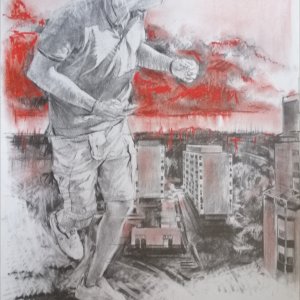 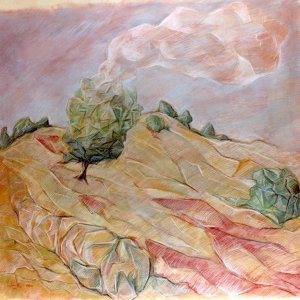 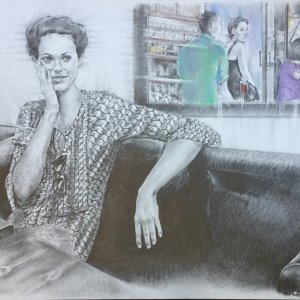 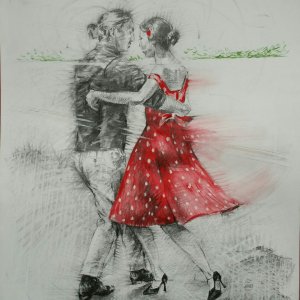