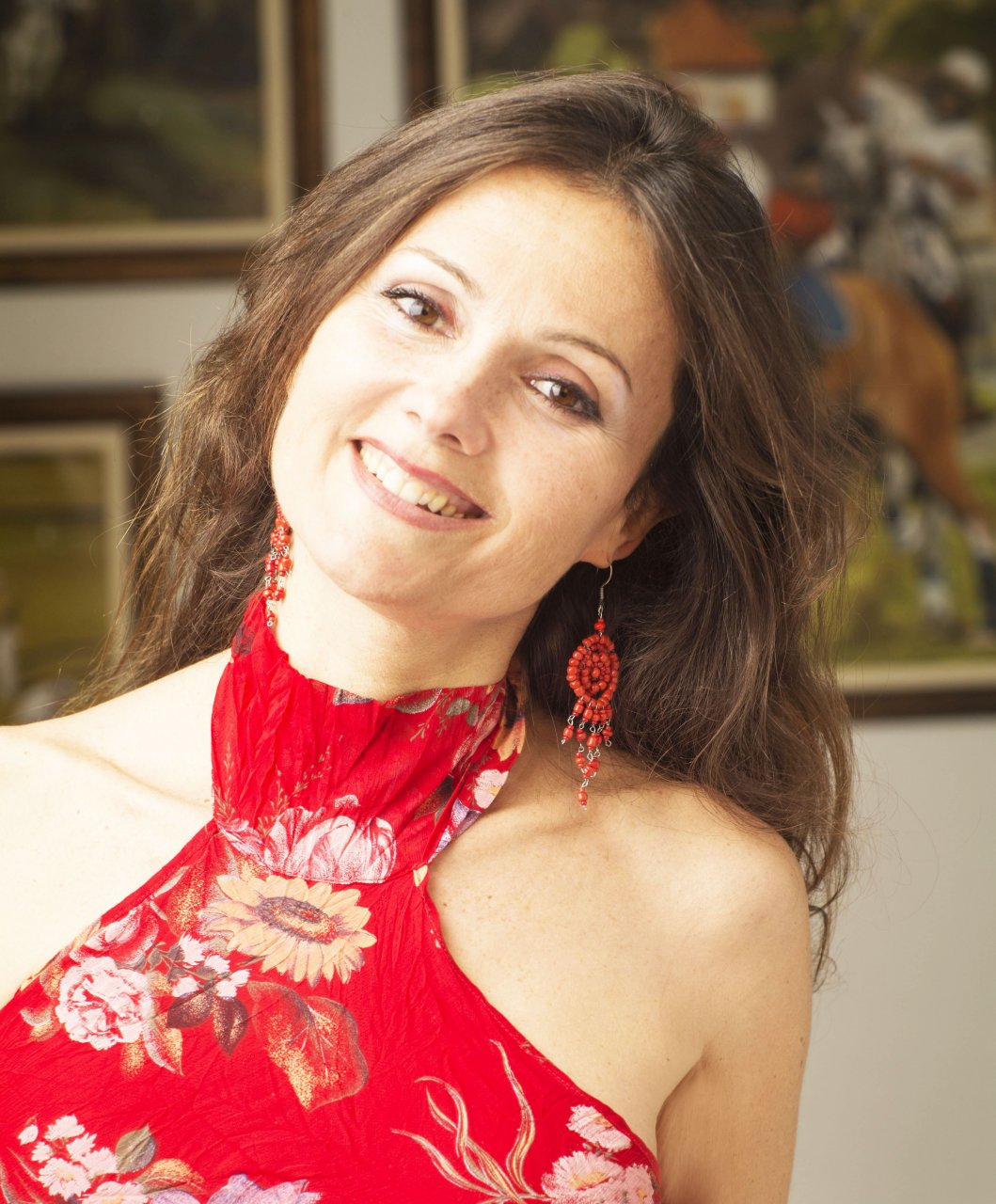 was born in Bologna and is currently living and working in Rome. Her research focuses on the subject of HUMAN INTERACTIONS, PLAY and SPORT.

The protagonists of her paintings are always the interactions among individuals, often described in an ironic way, highlighting their vices and oddities; other times they are described in an almost dreamy way, in an atmosphere of suspended time. “ The theme of sport – one of the most reccurring – is actually a pretext to talk about what is happening today, and, in the light of the values it teaches, contrast the prevailing individualism”. Through play, the artist offers us a more human dimension in which to live, where “ the fight is only for pretence”, because there are shared rules, fair play and respect for the opponent.

Oil on wood is the technique she prefers. “Wood is a material that lends itself to become an integral part of the background  and characters, effortlessly creating a natural harmony”

Isabella Monari  has studied Foreign Languages and attended the Free School of Nude at the Academy of Fine Arts of Bologna. She also has a degree in Political Sciences specializing in Sociology. Her academic background has been instrumental to her examination and portrayal of society and human relations.

She’ s currently living in Rome, where she has her art studio.

- Collection of the Italian Ministry of Foreign Affairs, Rome

EXHIBITIONS ON CONFERENCES AND SPORTS AWARDS

- “Art in the Olympics, yesterday and today”, the SCHOOL of SPORT, Italian Olympic Committee, Rome, October 2016

- Collection  of the Italian Ministry of  Foreign Affairs Club

- Commemorative volume for the 70th anniversary of the Ministry of Foreign Affairs Club, Gangemi Publishers, 2009

- Tradition and innovation, the Italian Olympic spirit in London, 2012

- Book cover of the volume “ Teaching to train”  published by CONI  to commemorate the School of Sport  50th anniversary, 2016

SOME ARTICLES WHERE PUBLISHED IN THE FOLLOWING NEWSPAPERS AND MAGAZINES

- Public speaker at the Congress “ Art in the Olympics”. Title of the speech : “The artist view” . Giulio Onesti Center for Olympic Training, Rome, October 2016 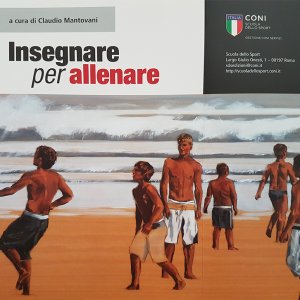 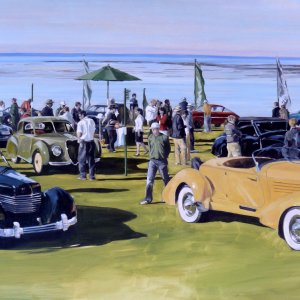 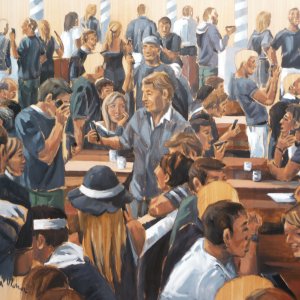 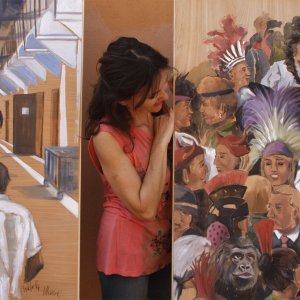 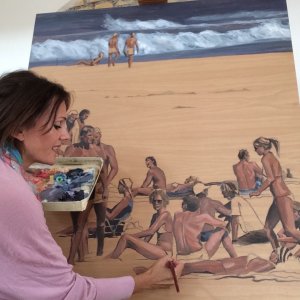