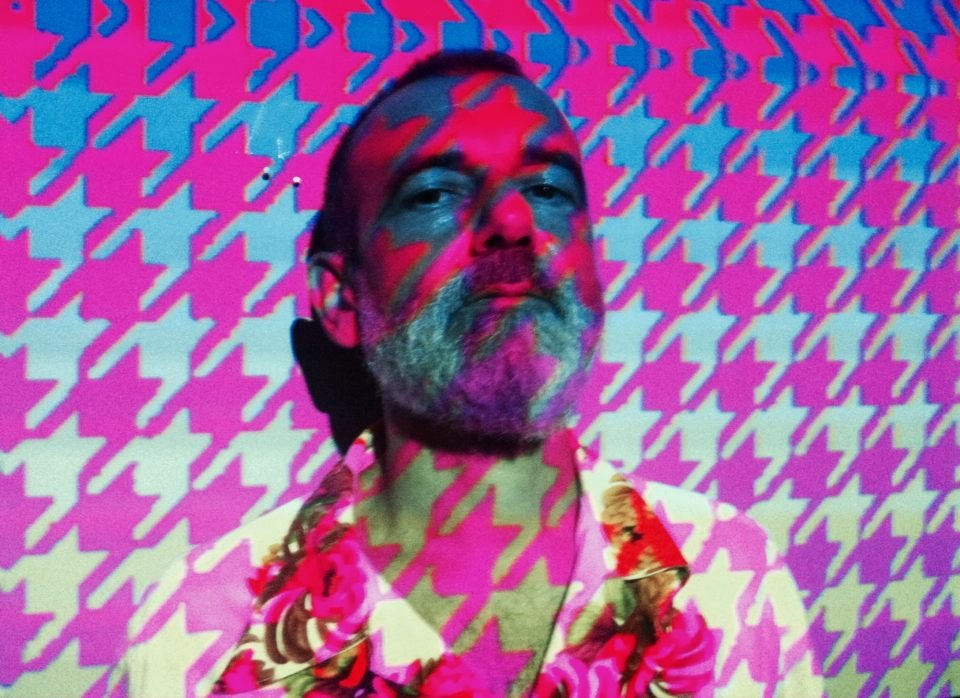 He graduated at the Academy of Fine Arts in Rome and began to publish his illustrations in 1988.

Since 1989 he regularly collaborates with The Manifesto and his works appear on newspapers and magazines such as Dolce Vita, Vanity, Rockstar, Gambero Rosso, Blue, International, Shadow Line, Corriere della Sera, Friday of Republic, Liberation.

In 1998 he received the Lo Straniero prize, linked to the monthly homage directed by Goffredo Fofi.

"In the landscapes of Onze we sometimes hear (see) the echo of the human dimension of the city, rather of the village, because out of the big agglomerations and the great communication paths resists a past which is nevertheless marked by the old, cut off by every" youth ", machines dominate in the city, and human beings, when they are, appear to be appendices." ...

"In his work his exploration is consistent, consequent. It is the spy of a restlessness from which the living one should never feel excluded "(Goffredo Fofi).

Since 1999 he has been an illustrator of the anti-prohibitionist magazine Fuoriluogo and since 2001 of the Donna Moderna weekly.

It is exhibited in 2007 for the City of Rome together with Luisa Montalto in Nouvelle Graphique Romana in the church of S.Rita.

"Onze is a sadistic killer of the imaginary, both the one that belongs to the idea of ​​oneself is the one that builds representations of the world." (Daniele Brolli)

In July 2009, he held a staff at the Institute of Italian Culture in Tokyo.

"Siron's urban atmospheres, colors reminiscent of the palette of Russian astrattists, deformations of the best tradition of German expressionism, his works, produced from 2007 to today, focus on the (destructured) face, the lascivious body and the city (suspended). A fragment of contemporaneity but full of history, like the city hosting works, anchored to tradition but projected in the future. (Daniele Perra- KULT Magazine)

"Onze's expressive expressive personality - an intricate technique that is always figurative but tends to abstraction - is both a classic and exciting innovation. His bold and honest tales of Italian "romantic" illustration are, however, tempered by a subtle, light and affectionate irony. His pictorial culture is cleverly bent on the functionality of the illustration, while his his illustrative expressiveness remains a memorial and passionate witness to a high pictorial dignity. "(Ferruccio Giromini)

"Onze is an artist who for over twenty years has given a powerful, contemporary and innovative meaning to the" illustrator "definition. He did this mainly with his ability to infuse a completely artistic thickness to the difficult art of providing an iconography to stories, plots, concepts, events, people: portraits not portrayed, free formulas, "illustrating" what a face or a body, photographed, hiding. It is the essence of the essence to be subtracted, by adding, by decomposition: every work is illustration but also framework, it exists regardless of what it says, even though it is essence. And its technique is hybrid, superimposed: it starts with a manual drawing but there is collage, stain painting, photographic composition, china sign, brush, undressed and decontestual image that becomes cracking, lines that repeat the shapes and contours, they point out. Onze takes the pieces and sees them detached, like the different perspectives of Picasso, and also overlaps them chromaticly as certain works of German abstraction (the engravings of Heinz Kreutz, for example) but never loses contact with the form of representation: everything remains recognizable even in its transfiguration, it does not renounce to be iconographic, to its vocation. For this very complicated, unique, elaborate work, his works are so recognizable, his unmistakable style, no matter what palette he uses or does not use. "(Monica Mazzitelli," L'Unità ")

In the 2016 edition of RomaEuropa festival accompanies with its animated projects the piano of Alessandra Celletti in a concert-tribute to Erik Satie. 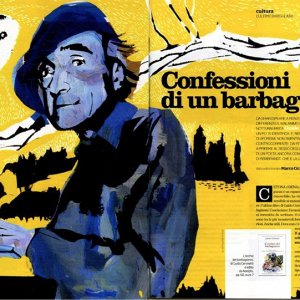 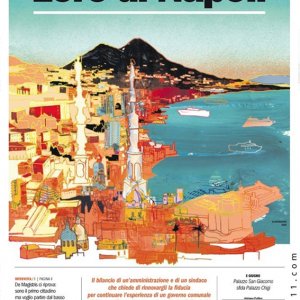 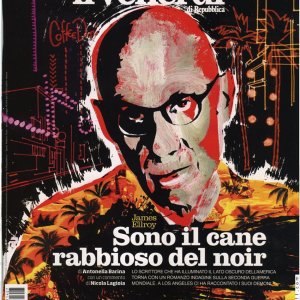 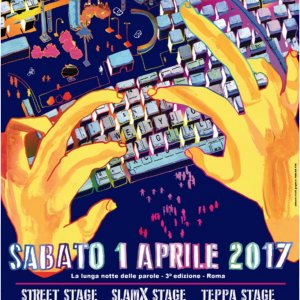 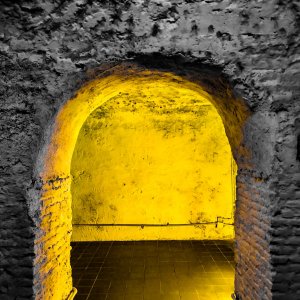 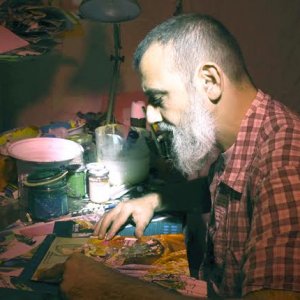