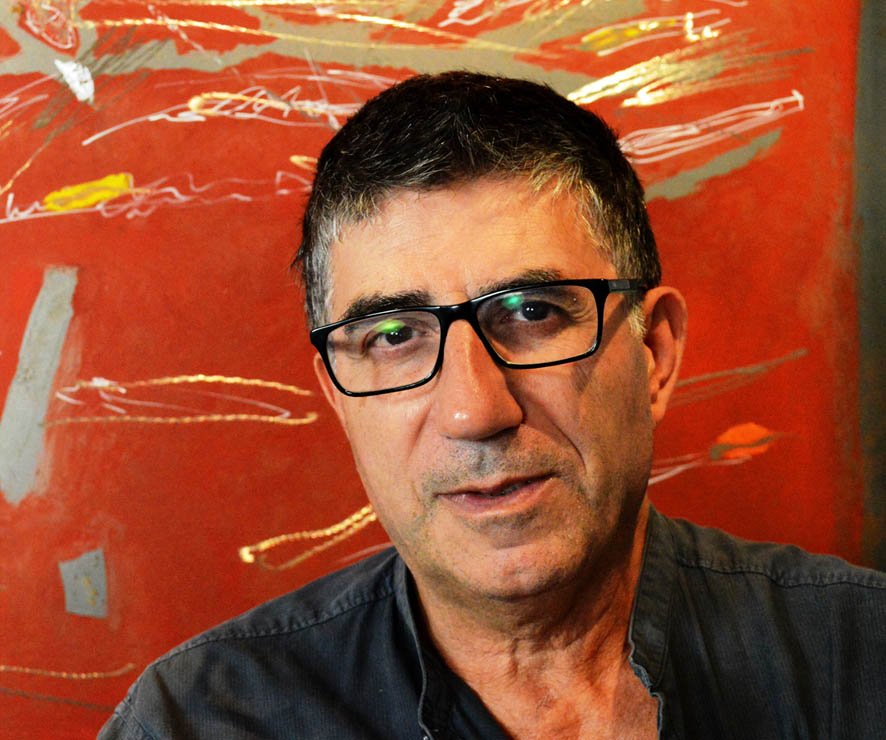 In my art I have always have experimented and challenged myself with different materials, working in traditional mediums like canvas and paper,  but also with film, and more recently with cor-ten iron and oxidized steel.  My paintings and images have been inspired by living and working in different countries; a nomadic artistic path from Warsaw to Marseille to Rome, where I now reside.

My first experiences were as a film-maker, with a short film shot at the IRCAM in Paris (Rogue 1986) and subsequently my visual research merged into other art forms like painting and sculpture. There is no linear evolution to my work, no single theme that runs through like a thread. The creative process is like a battle between myself and the material, and the outcome is a risk. For me there must be a physical relationship with the medium, iron for example, for the final picture to have its meaning.

My work has been shown in many exhibitions and galleries across Europe during the last 25 years. The most recents were the exhibitions in the historic Torre di Mola public space in Formia (2016) and as part of the RomeArtWeek in 2016/2017. I held personal exhibitions  in Rome  at Palazzo Valentini (1992), Galleria Yanika (1993), and Galleria Ioansen (2002). There were also exhibitions at the Italian Culture Institute  in Krakov (1994), and in Warsaw at the Galleria Zapiecek  (1994) and Galleria PN (1995).

Briefly a summary of the course of my studies and work: 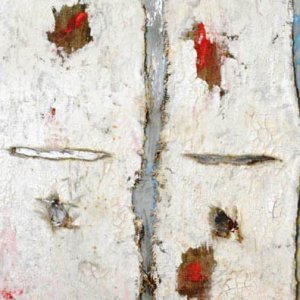 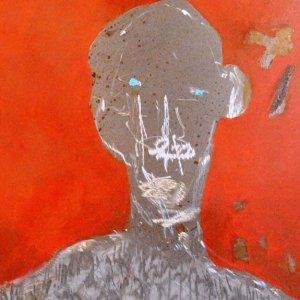 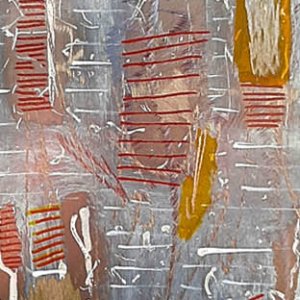 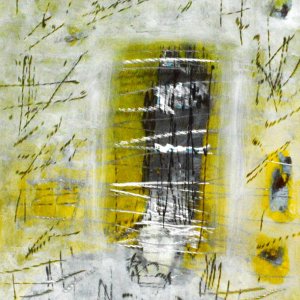 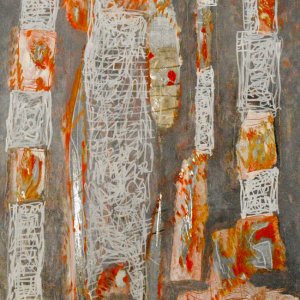 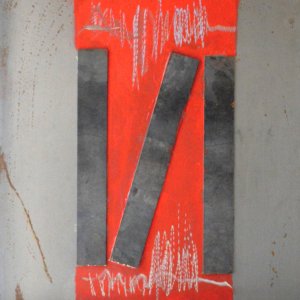 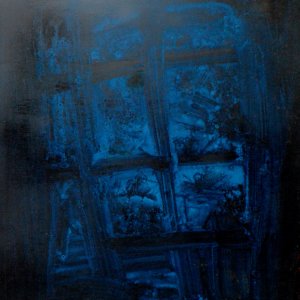 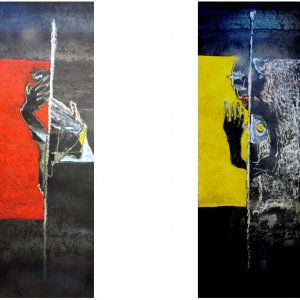