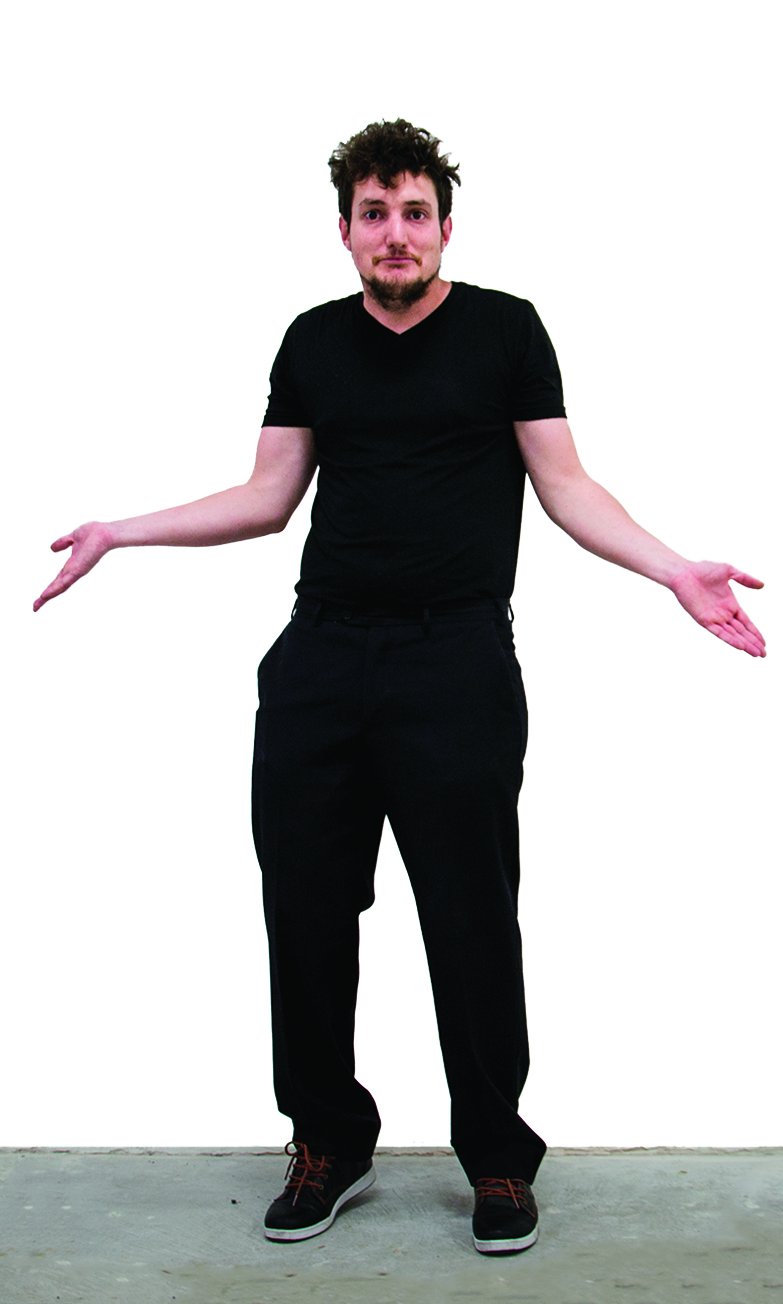 Christophe Constantin was born in Switzerland in Montreux (VD), after having attended the art school, he obtained a Bachelor of Arts in 2013 at the ECAV of Sierra in the canton of Valese. He moved to Rome where, at RUFA, he specialized in sculpture in March 2016. During his stay in Rome he exhibited in various spaces of the Italian capital as Spazio Menexa, Pastificio Cerere with personal exhibitions and in various others such as Nuova Pesa and the Mario Iannelli Gallery, in collective.

In January 2016 he founded Spazio InSitu, an artist run'space in the suburbs of Rome, where he held the role of Artistic Director. In 2017 he presents in this space his personal entitled "BOH? !!", this exhibition marks a reversal in his production, which founds the basis of his current production. Outside Italy, he exhibited in Barcelona with a personal "Spending time in Barcelona" in 2016, presented in the Espronceda art center, after a 2-month residency. In France, he exhibited in Paris at ChezKit (2017) and Orléans during Living cube, two collective suits curated by Elodie Bernard. In October 2018 presents "Petite Annonce" in the collective DotLand # 2 in Berlin, instead in October of the same year, he exhibited in Switzerland to GPS, Manoir of the city of Martigny with a personal entitled "Through the white canvas" edited by Anne Jean- Richard. In 2019 he presented his "Monocromo in showcase " at una vetrina (Rome) and is exhibited in the collective "Chilometro 0" at the Gallery Apart.

In May 2018, a collaboration with the Roman artist Marco De Rosa begins, together they realize their first two-sided "Door and Window" at Spazio In Situ. 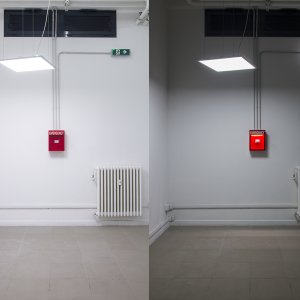 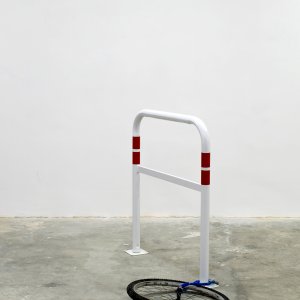 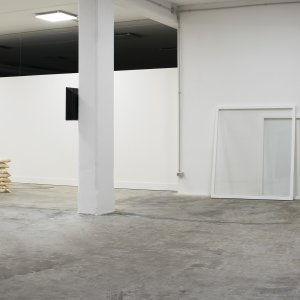 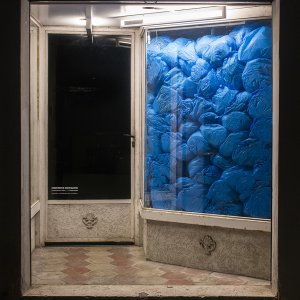 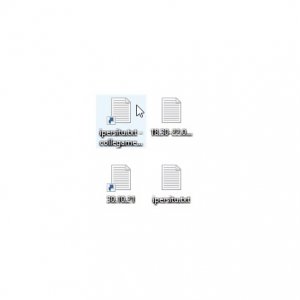 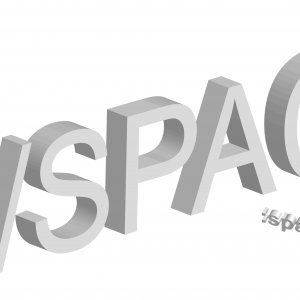 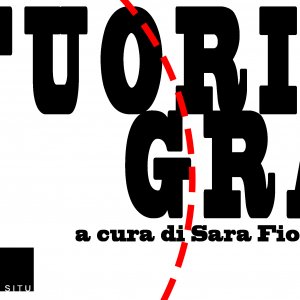 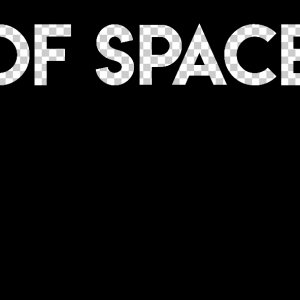