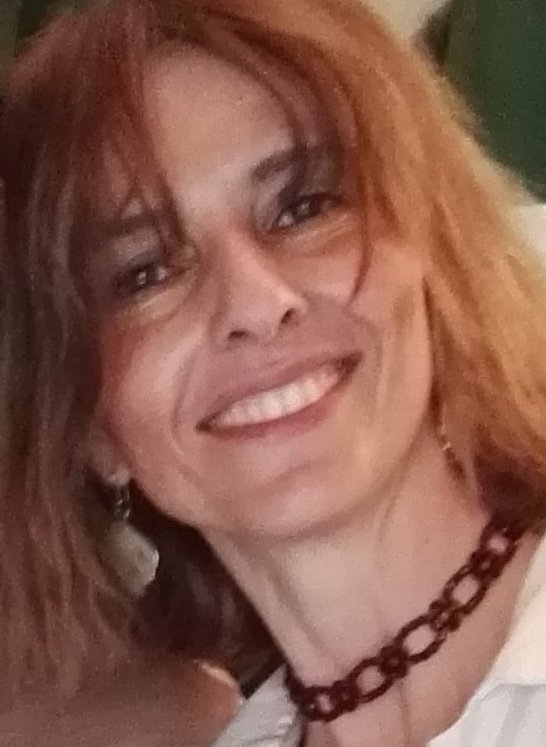 Elisa Nicolaci was born in Palermo in 1977. In 1999 he obtained a diploma in sculpture at the Academy of Fine Arts of Carrara (MS). He currently lives and works in Rome.

In June 2006, within the "Intrecci Mediterranei" event, the "Know something that resembles you" was presented at the Prato Textile Museum, created for the Orestiadi Foundation of Gibellina (TP), as part of the project " La Tela di Aracne ". In September the same work was exhibited and acquired by the Museum of Mediterranean Textures on the occasion of the twenty-fifth anniversary of the "Orestiadi". In March 2007 he inaugurated the personal exhibition "Corpi Finti" at the art gallery Weber & Weber of Turin. In February 2009 he took part in the "Dritto-Rovescio" exhibition by Do-Knit Yourself, at the Triennale di Milano (Electa Catalog). In September 2009 she was invited to take part in the "E lucean le stelle" exhibition, curated by the critic Luciano Caramel, as part of the Miniartextile event in Como. In January 2010 he inaugurated a solo exhibition at the Kuma Galerie gallery in Berlin (Germany). In June 2012 he participated as a finalist in the exhibition dedicated to the 12th edition of the "Centro-Periferia" award, promoted by Federculture, at the Temple of Hadrian in Piazza di Pietra, Rome. Starting from July 2014, he took part in the exhibition "Artists of Sicily, from Pirandello to Iudice", curated by Vittorio Sgarbi, Skira Catalog, proposed in various stages including the Ex Stabilimento Florio delle Tonnare of Favignana (TP), of Palazzo Sant Elias in Palermo and Castello Ursino in Catania In April 2015 he participated as an out-of-competition artist at the First Edition of the Expo Arte Italiana exhibition curated by Vittorio Sgarbi, at the Villa Bagatti Valsecchi in Varedo (MB) In May 2015 he presented the work "Single, a creative adaptation (the part where the belly sleeps)" created for the Museum of Contemporary Art in Alcamo as part of the Ottocelle exhibition, promoted by the European Creative LAB project at the Jesuit College of Alcamo (TP ). He participated in the first two editions of Rome Art Week. Reported by the artist Giovanni Albanese in the 2017 RAW edition 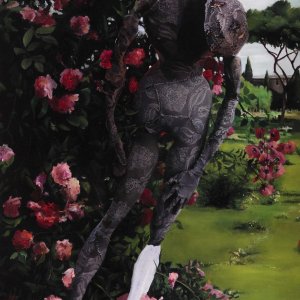 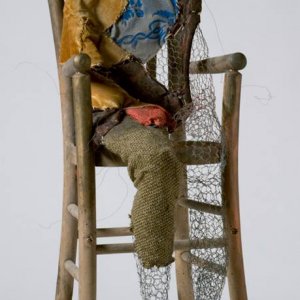 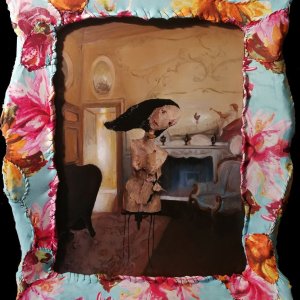 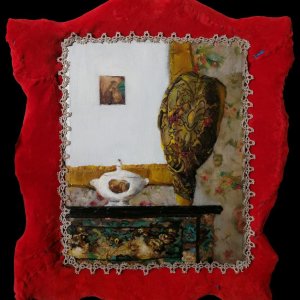 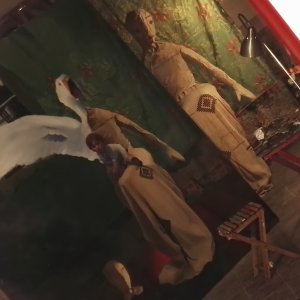