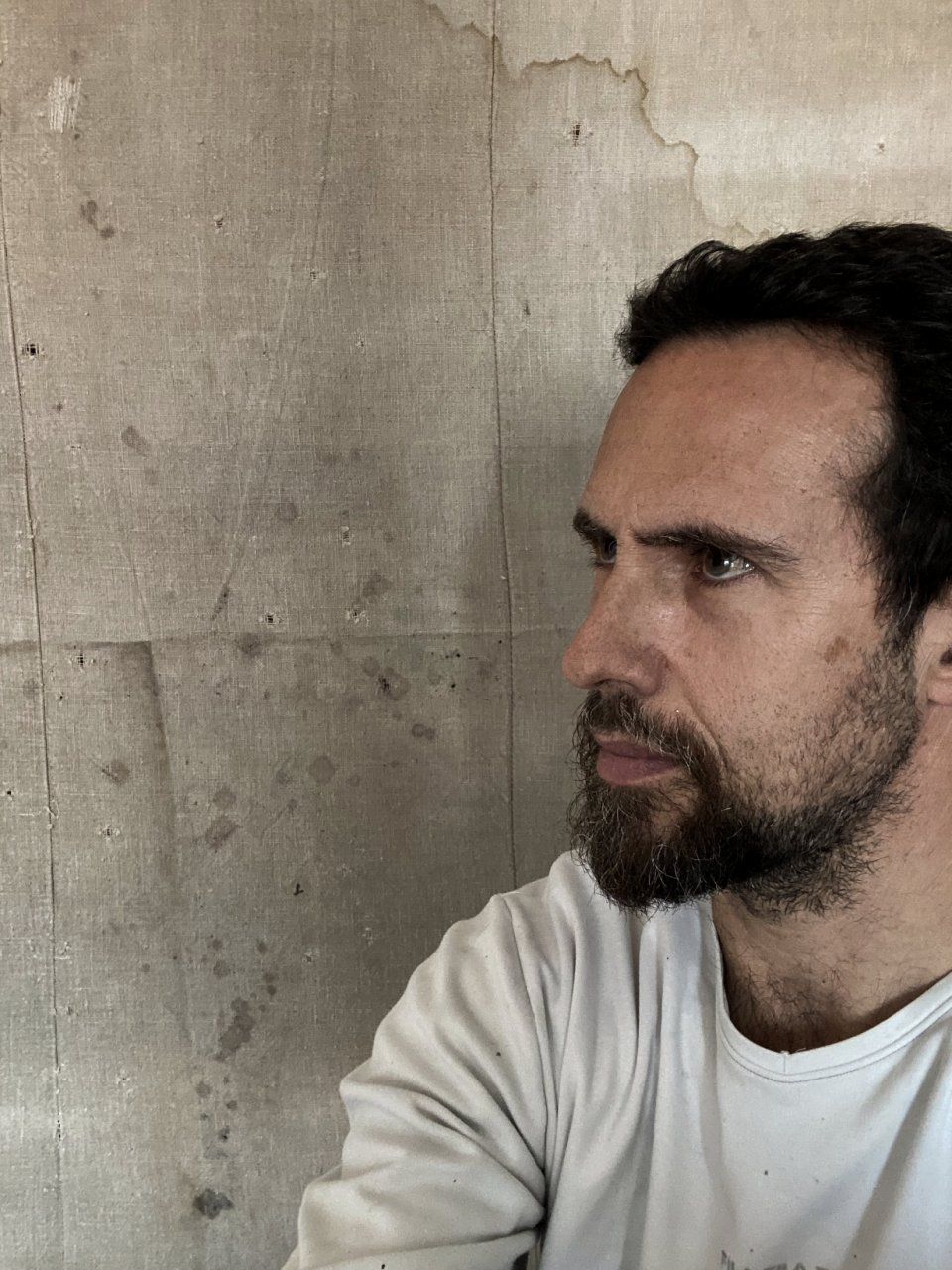 Luca Giannini (Bologna, 1972) grows as an artist at RUFA Rome University of Fine Arts, where, between 2001 and 2008, he attends the course of painting held by Tullio De Franco, the one of sculpture held by Davide Dormino e the one of engraving held by Maria Pina Bentivenga. Since 2007 he exhibited in important public venues and private galleries and his artworks are included in national and international collections. In the same years he took interest in photography and interior design: in Sicily he founded Anime a Sud, an original project aiming at the architectural renovation of abandoned properties to be reconverted into niche accommodation structures combining art, design and ecology. Through symbolism embodied into matter, his works (paintings, drawings, sculptures and photos) investigate the ecological and social conflicts of our time, the relation between man and universe, the mystery of our origins and the human journey towards the limits of the unknown.  He currently works between Rome and Sicily. 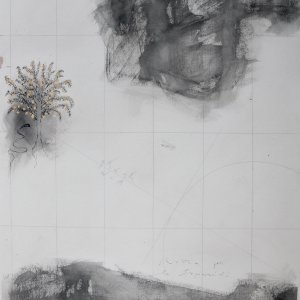 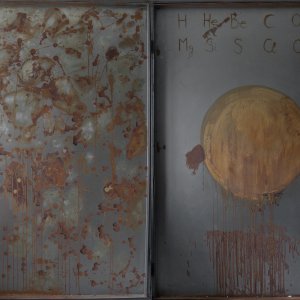 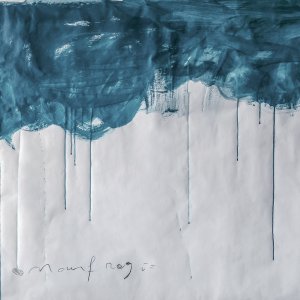 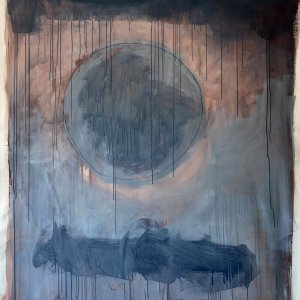 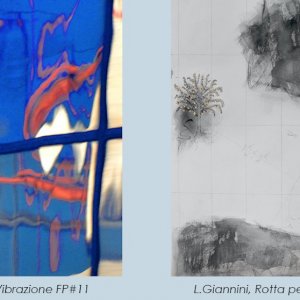 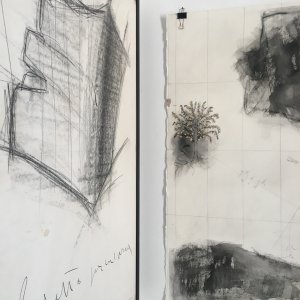 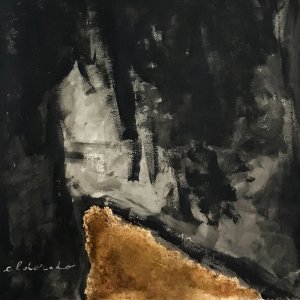