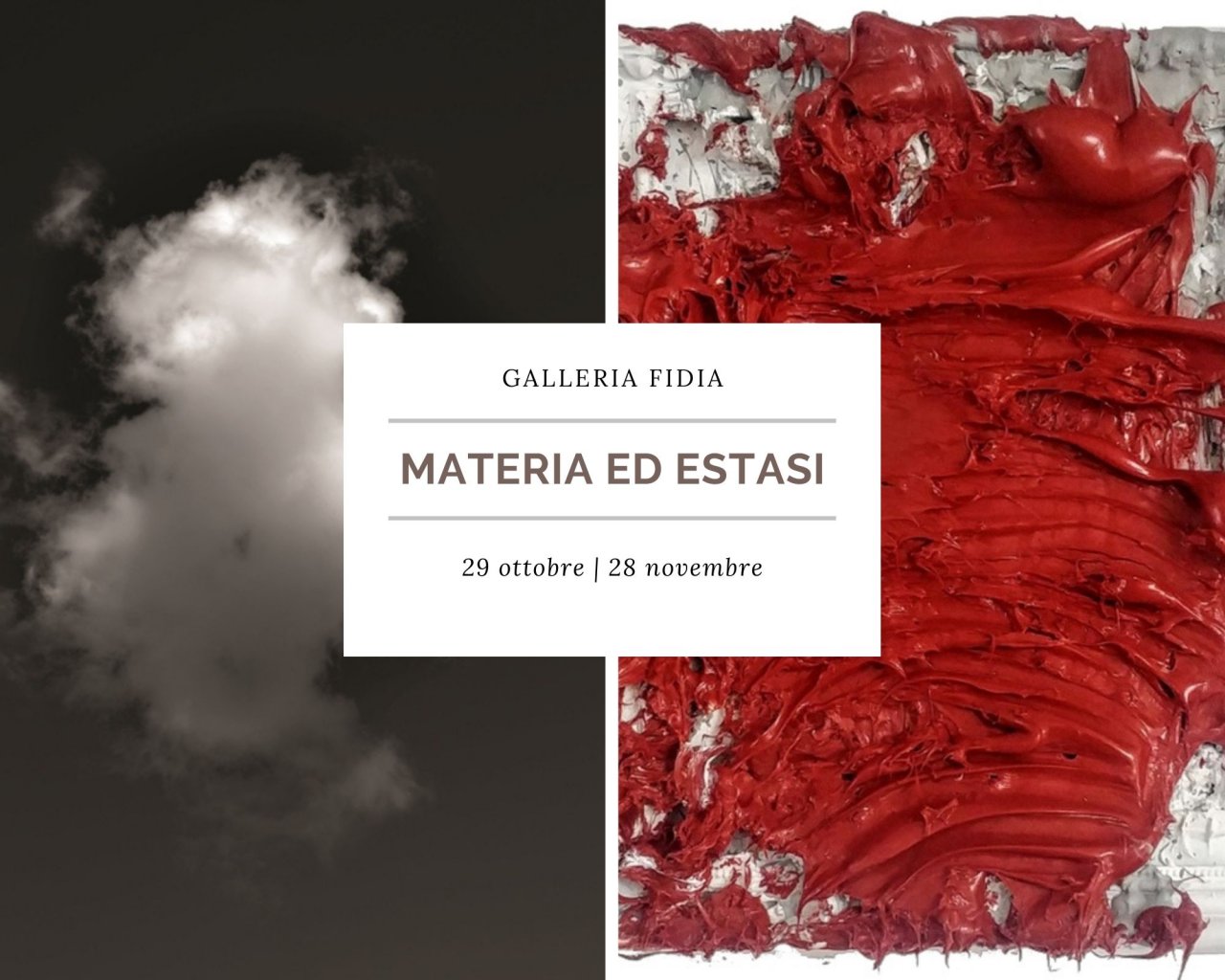 The exhibition MEDIUM AND ECSTASY offers a series of works under the theme of clouds, which represents the eternal becoming of reality. Through form and medium, Alessandra Cagnazzo and Flavio Tiberio Petricca show the public the potential aesthetics and content inherent in the countless depictions related to the initial subject matter: in fact, the cloud, which is in constant movement and change, is in contrast to the changelessness of existence.

On the one hand, the exhibition shows the sensual carnality of the sensitive world, which is particularly evoked in the works of Flavio T. Petricca. His bare frames made of silicone allow the figure of the cloud to attribute itself in its original shape.  On the other hand, the exhibition shows the mutability of the organic element and its slow-paced evolvement into different shapes (abstract and mimetic, spiritual and tangible). Such portrayal is represented in the works of Alessandra Cagnazzo, where in some works the subject is manipulated and shown on a photosensitive surface, while others offer a simple objectification of the real figure. 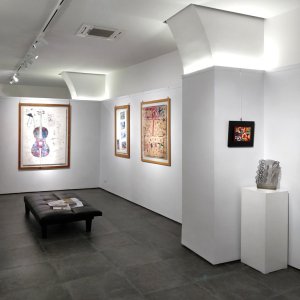