Inventory. The Fountains of Za’atari

A project by Margherita Moscardini. 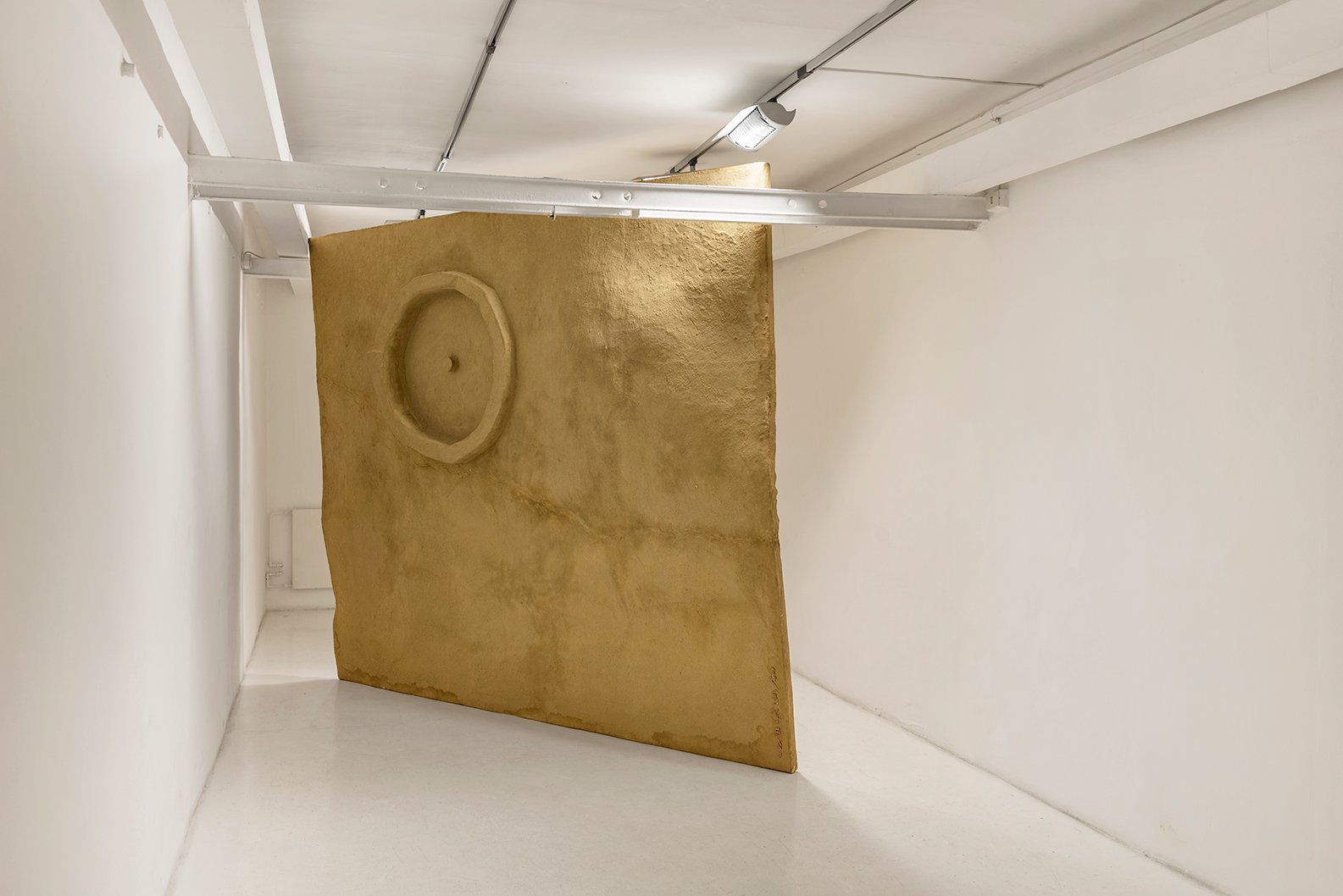 Inventory. The Fountains of Za'atari is the project of artist Margherita Moscardini. It is the fruit of work developed inside Camp Za'atari in Jordan, which is the second largest refugee camp in the world; the project is supported by the Fondazione Pastificio Cerere in Rome.

The exhibition is curated by Marcello Smarrelli, Artistic Director of the Foundation.

The project is the winner of the first edition of the Italian Council 2017 prize, a competition conceived by the Directorate-General for Contemporary Art and Architecture and Urban Peripheries (DGAAP) of the Ministry of Cultural Heritage, Activities and Tourism, to promote contemporary Italian art in the world.

The central nucleus of the exhibition are the book and the sculpture destined for the collection of the Madre · Museo d’Arte Contemporanea Donnaregina in Naples.

Inventory. The Fountains of Za'atari has also been created with the support of the Italian Embassy in Amman, Jordan; The Khalid Shoman Foundation, Darat al Funun, Amman; AICS Amman; and the UNHCR, in collaboration with the collective directed by Abu Tammam Al Khedeiwi Al Nabilsi and Marta Bellingreri.

Camp Za'atari was opened in 2012 in Jordan to welcome Syrians escaping from the civil war. In 2015 the population there reached 150,000 people, becoming the fourth greatest city in Jordan. Currently there are 80,000 Syrian residents.

"Za'atari is a privileged observatory into which enormous resources have been invested and advanced technologies for services and energy systems have been trialed. Up to this point, Za'atari has given us the opportunity to be part of the rapid process of city formation: within five years the desert has been turned first into a tent city and then into a city with its own economic system" (Margherita Moscardini).

Since September 2017 Margherita Moscardini has worked in the field observing it through the double paradigm set by the conditions of the refugees that, on one side call into question the concept of Europe and the nation state, and on the other side make us consider the camps as urban realities. Can these cities be thought of not simply in terms of the result of a humanitarian emergency, but in the long term, as virtuous systems to which the best minds have devoted their skills so that they become juridical, economic and social models to be exported, perhaps even able to become a new political paradigm?

There will be presentations of the project in Italy and internationally: at the Polytechnic of Milan (1 October 2018), at the Italian Institute of Culture, Bruxelles (3 October 2018, 7pm) and Istanbul (12 September 2018), at the Centre of Photography in Geneva and at the Columbia University in New York (Autumn 2018).

Margherita Moscardini investigates relationships between transformation processes of urban, social and natural orders belonging to specific geographies. Her practice favors process and long-term projects including large-scale interventions, drawings, writings, scale models, and video. For the past few years, she has studied refugee camps as cities to be rethought as virtuous urban models. Moscardini currently works on Al Za’atari refugee camp, Jordan, which emerged in 2012 in a desert area near the Syrian border. Moscardini studied art in Bologna, Italy. She attended the ACVA, Ratti Foundation, Como, Italy, with Yona Friedman, and was a research fellow in 2015 of the Italian Academy for Advanced Studies in America, Columbia University, New York. Moscardini has developed projects in Istanbul, Seoul, and across the European Atlantic coast; her work has been exhibited in institutions like the ISCP, New York; MAXXI Foundation, Rome; MMCA, Seoul; Palazzo Reale, Milan, etc.