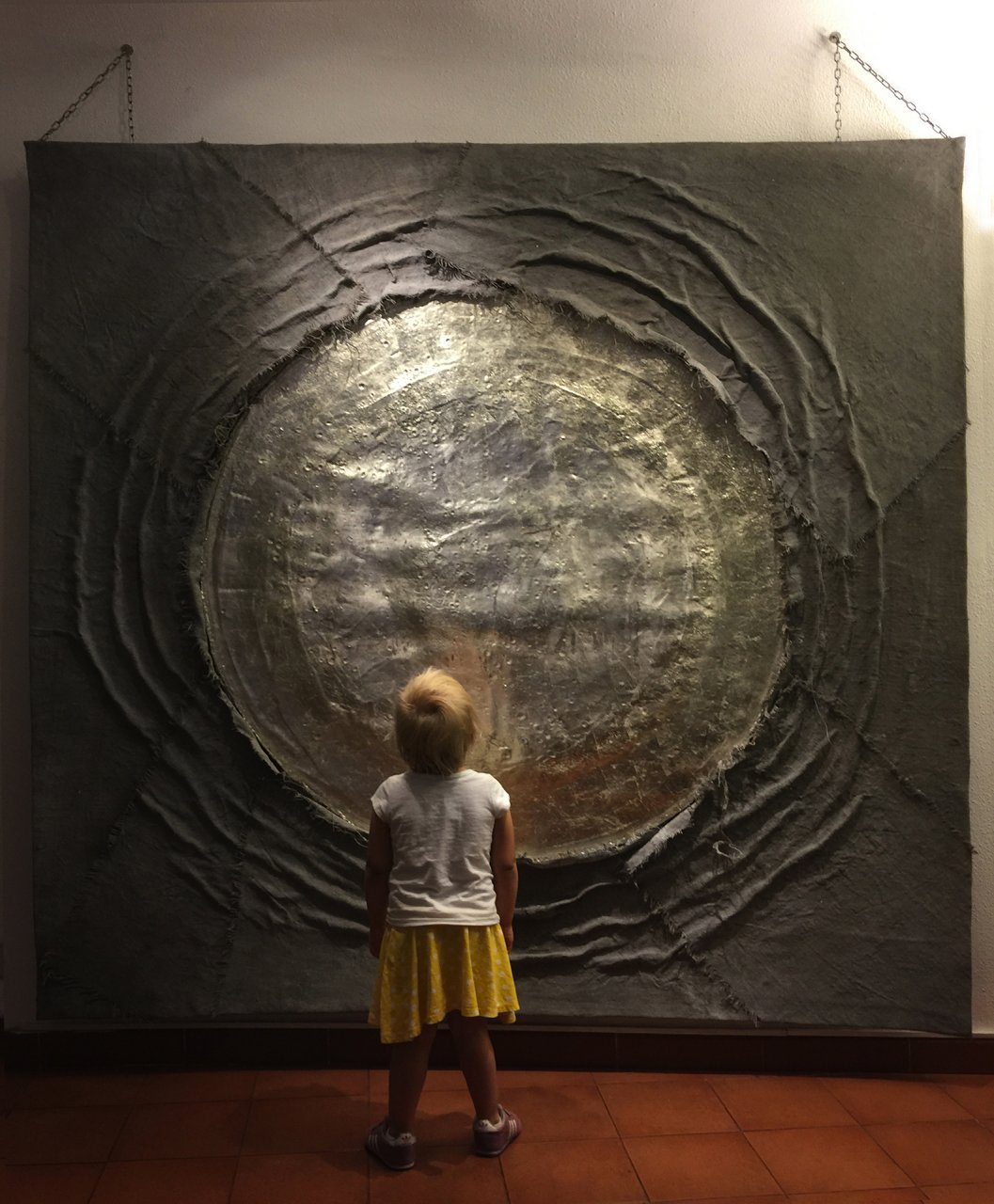 During the event of the openstudio a video and photos of the Los Angeles exhibition will be shown alongside with new works by Tania Welz from the series 'Chaosmos'. A work from the Chaosmos series will be also shown at the Los Angelos exhibition and the works of Luigia Martelloni from the series 'Parole al Vento' and 'Breathing' will be on display at the event created for RAW in the studio of Tania Welz.

Thus the exchange of works and locations gives life to a even broader meaning inherent to the concept of 'Between Two Seas', that explores art as an instument to bridge not only a physical space, but also the infinite horizon of desire to reach other ground. 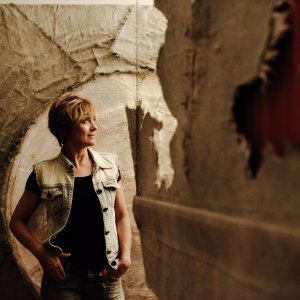